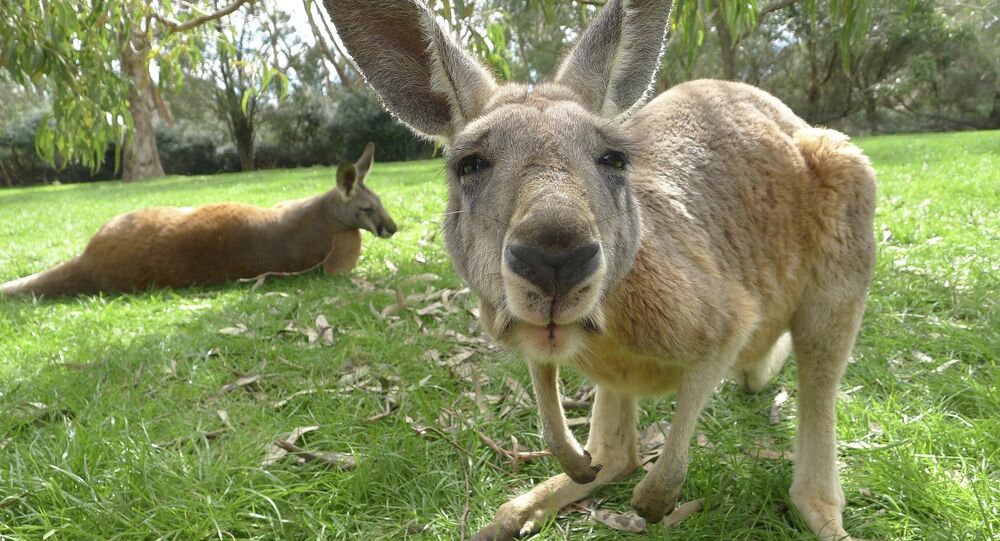 ‘Unusual’ Diplomacy?: Still No US Ambassador to Australia After One Year

Some in Canberra are wondering if Washington cares about its longtime ally in the Southern Pacific, as a year has passed with no new ambassador to Australia.

Following the late 2016 resignation of ambassador John Berry, appointed by US President Barack Obama and "the highest-ranking openly gay official to serve in the executive branch in any US administration," according to many sources, Canberra has not had an official representative from Washington, according to a report from the Australian Broadcasting Corporation (ABC).

Although the matter is viewed by government officials as a "technicality," many in Australia are wondering if the Trump White House is not prioritizing China and other southeast Asian nations over its southern ally.

"It's not ideal," said Kim Beazley, a former Australian ambassador to Washington, adding, "But there are mitigating circumstances," cited by ABC's AM radio program.

But it is not business as usual for a nation to go beyond a couple of months with no official ambassador to an ally, particularly one as high profile as Australia.

Aaron Connelly of the The Lowy Institute, a Sydney-based political think tank, echoed the mood in Canberra, remarking on the discrepancy.

"We haven't heard much out of Washington about who they're thinking about for this post," Connelly said to AM.

The time frame to leave a diplomatic chair of this prominence unfilled is "unusual for this time in a presidency," he added.

While there was speculation that soon-to-retire US Admiral Harry Harris was slated to take up the reigns, that honorable discharge was postponed when his replacement, Admiral Scott Swift, retired first, after the latter learned he would not be offered Harris's high-profile Navy billet.

Beazley suggested that waiting for Harris for an additional year may be worthwhile, as current Charge d'Affaires James Carouso is skillfully protecting US interests in the interim, cited by ABC.