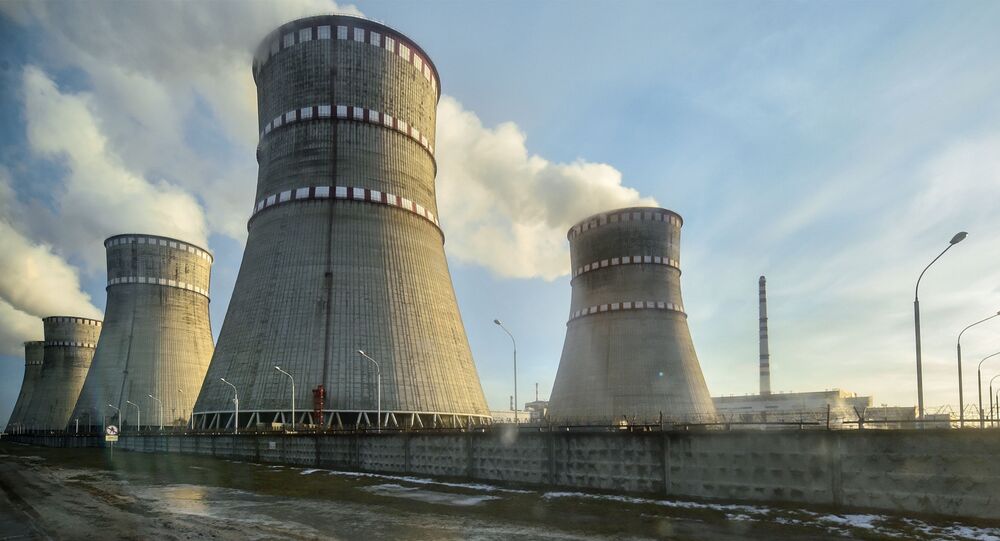 New Delhi (Sputnik) — After constructing a strategic crude reserve, India is now looking at building a strategic reserve of uranium for its nuclear plants. The Indian government has been in discussion with Uzbekistan and other nations of the Commonwealth of Independent states on the issue.

"Talks are currently being held with Uzbekistan, and a delegation from the Central Asian country visited India last month for a detailed discussion," a senior government official told PTI.

India's Atomic Minerals Directorate for Exploration and Research (AMD), a constituent unit of the Department of Atomic Energy (DAE), has so far identified 270,636-ton in-situ uranium ore as of July 2017.

"India will now have 21 reactors under construction and 22 reactors in operation. This will increase the capacity to over 22,000 MW by the end of next decade. We shall continue to add more capacity in future. To cater to the needs of expansion of nuclear power program, we are also stepping up our exploration and mining operation for production of uranium," Sekhar Basu, chairman of India's Atomic Energy Commission said last week at the IAEA general conference in Vienna.

In recent years, India and China have been competing to ensure maximum strategic reserves at their disposal. India plans to store crude oil at three strategic facilities in different parts of the country to meet its goal of 90-day net import coverage, up from its present 10-day coverage. Presently, the Indian Strategic Petroleum Reserve (ISPR) is around 39 million barrels of oil, and it would further add another 91 million barrels of capacity by 2020.