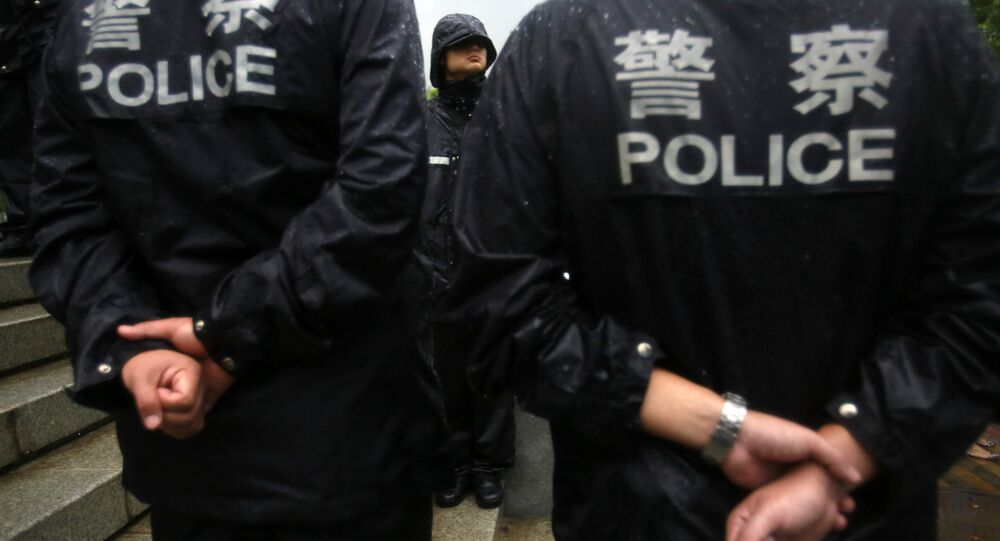 The Chinese Foreign Ministry has announced the arrest of a Japanese citizen who is suspected of espionage. The arrest occurred close to the border between China and North Korea.

Ken Higuchi was arrested in the port city of Dalian, Liaoning province, less than 200 miles from the China-North Korea border. The Dalian City National Security Bureau is probing Higuchi to determine if he is a spy against China or not.

Monday is Respect for the Aged Day, a national holiday in Japan where non-essential government workers have the day off. As such, the Japanese Foreign Ministry did not immediately comment on the arrest.

In March, China detained six Japanese nationals under suspicions of espionage. Like Higuchi, the men were arrested in port cities. Three of the detainees claimed that they were doing geological research into Chinese hot springs, and they along with a fourth man were released in July. The other two remain in custody.

In September 2015, China also detained two Japanese men and accused them of spying. Unsurprisingly, Japan has denied that any of these detainees were engaged in espionage.

In that same timeframe, China has cracked down on foreign espionage. "China is much stronger than before, and other countries want to know more about what China wants to achieve through the 'Belt and Road Initiative' and what exactly the Chinese military wants to do," said Beijing military analyst Zhou Chenming to the South China Morning Post. In Beijing, cash rewards in the tens of thousands of dollars are offered to residents who successfully report on foreign spies.