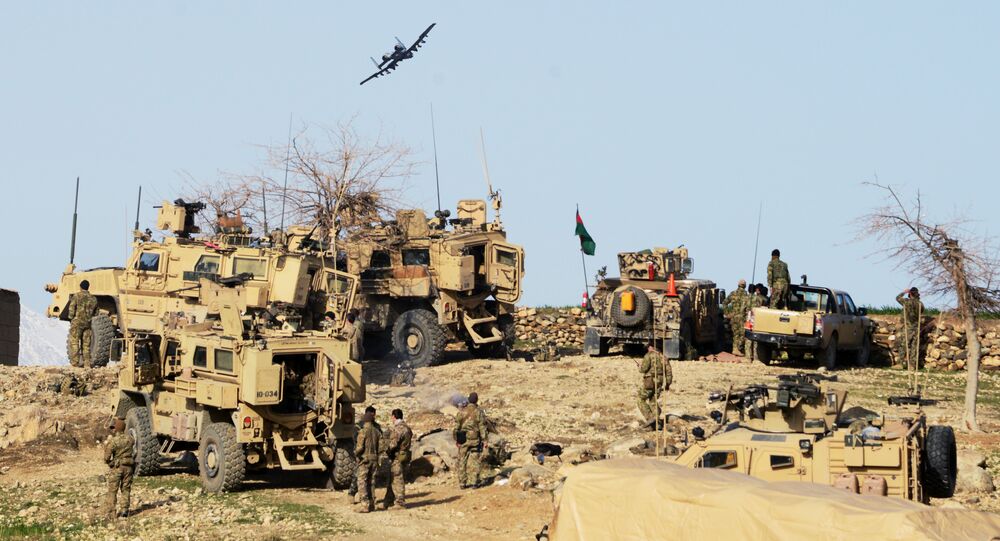 Pentagon has confirmed its plans to send more troops to Afghanistan, refusing however to disclose their future location.

"We will not say where they are going in Afghanistan because we don't want the enemy to know our plans," Andrews clarified confirming that more than 3,000 additional US troops will be deployed to Afghanistan.

Unlike his predecessor's plans for US troops withdrawal from the country at a steady pace and handing over the security to the Afghan government, Trump's strategy involves increasing military presence.

The new strategy bases the criteria for withdrawing US troops on fulfilment of certain requirements rather than on a time-line.

The United Stated has been maintaining its military presence in Afghanistan for 16 years now — it is the longest conflict Pentagon has ever been engaged in.

Afghans Fear US Army, NATO Operations More Than the Taliban

Afghan Program to Use US Choppers Instead of Russian 'Illogical' - Moscow