A Chinese state-sponsored youth group has opened its first Twitter account while Beijing tightens online access to citizens amid fears of ideological and cultural poisoning online.

Earlier this month, the Communist Youth of China group opened its CYL @ccylchina Twitter account, a first for the long-standing state-sponsored ideological program for kids. 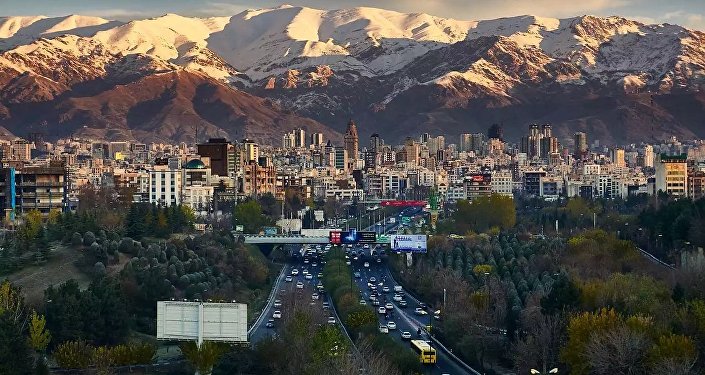 Use of the popular social media platform is banned for ordinary citizens, however, as Beijing ramps up efforts to block online access to what it regards as inappropriate internet content, the South China Morning Post (SCMP) reported.

Ten tweets have been posted on the account to date, all in Mandarin. The account describes its purpose as a means "to deliver information about the league and on issues of interest to young people."

On Sunday, the youth league had 384 followers, and was following 15 other Twitter accounts, including those belonging to China Daily and the People's Daily.

According to Beijing state-sponsored political commentator Chen Daoyin, the opening of the account is symbolic of China's desire to influence the western world.

"Beijing is no longer satisfied with just exporting Chinese culture. Now it wants to be able to influence public opinion overseas," Daoyin said, cited by SCMP.

But the Great Firewall of China, preventing its citizenry from accessing a significant portion of the internet, is as robust as ever.

Just this month, a 26-year-old man from the Guangdong province was sentenced to nine months in prison for providing access to private networks.

China's internet regulator has also called on all Weibo users — the country's version of Twitter — to register accounts under their legal names.

Beijing recently instituted new regulations decreeing chat group administrators to be legally responsible for all messages posted within their forums.

As a result of the new rules, a member of a Muslim online forum is facing two years in prison for hosting an online discussion group that provides educational tools regarding Islam.

Socialist Paradise: A Tour of China's 'Number One Village Under The Sky' (PHOTO)