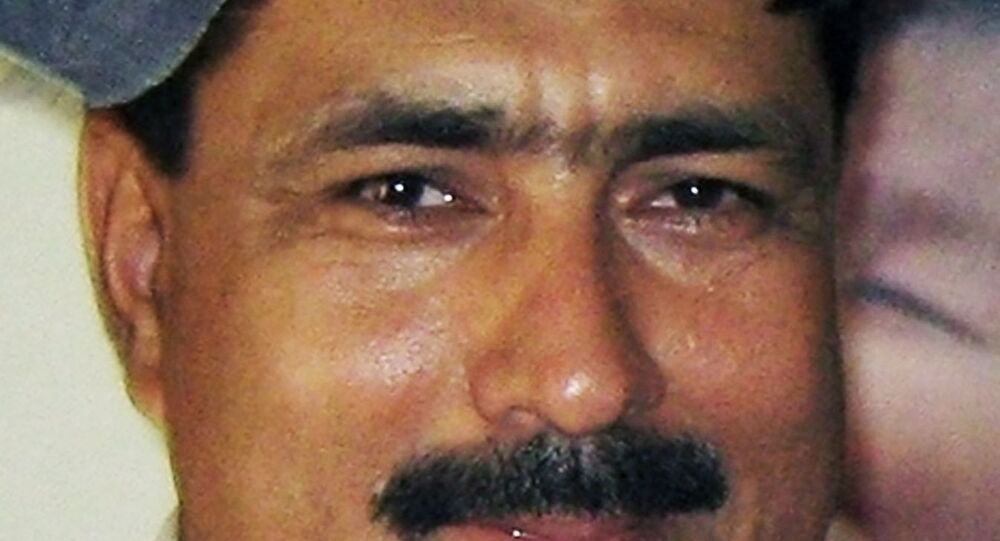 Despite US Pleas, Pakistani Doctor Who Turned in Bin Laden Still Locked Up

Afridi was initially charged with treason for collaborating with foreign intelligence agencies and for supposedly having ties to a Peshawar tribal extremist group.

On Thursday, the Senate Appropriations Committee passed the 2018 fiscal year spending bill, which allocates $33 million in economic and security assistance to Pakistan in order for "Dr. Shakil Afridi to be released from prison and cleared of all charges relating to the assistance provided to the United States in locating Osama bin Laden."

Dr. Afridi was sentenced to 33 years in prison in May 2012, several weeks after US Navy Seals stormed the compound in Abbottabad, where the world's most wanted terrorist was hiding. The doctor was convicted of charges unrelated to Bin Laden, but many US lawmakers believe that the doctor's jail term is revenge for his role in helping US officials track down the fugitive terrorist.

The doctor shrewdly helped US officials identify those living in the Abbottabad compound by collecting DNA evidence under the premise that he was conducting a public vaccination campaign.

The CIA director at the time, Leon Panetta, told CBS 60 Minutes in 2012 that Afridi had "helped provide intelligence that was very helpful with regards to this operation."

The 2018 National Defense Authorization Act, which was passed in July, includes the following clause: "Afridi is a hero to whom the people of the United States, Pakistan and the world owe a debt of gratitude for his help in finally locating Osama bin Laden before more innocent American, Pakistani and other lives were lost to this terrorist leader."

Capitol Hill, Rep. Ted Poe (R-Texas) also commented on Afridi on the House floor last June, saying, "Pakistan claims to be United States' number one counterterrorism ally, yet they hypocritically hold this hero in a Pakistani prison…He deserves a medal, not imprisonment."

In addition, during his presidential campaign last year, Trump also stated that as president he would get the jailed doctor released in "two minutes."