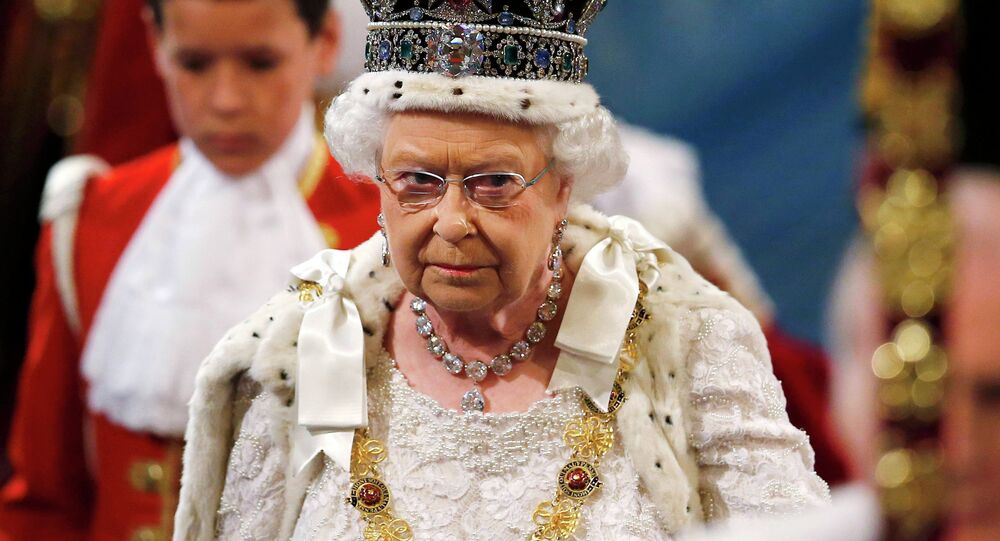 'Off With Her Head!' New Zealand Should Ditch the Queen, Says PM Hopeful

The woman widely tipped to become the next leader of New Zealand wants to ditch the British monarchy.

Jacinda Ardern insists the Queen should be removed as the country's head of state — and allow it to become a republic.

Now the opposition leader is calling for the matter to be put to a public vote before determining whether they should sever the 176-year constitutional links with Britain.

I feel privileged and honoured to have been elected leader of the Labour Party, and ready for the challenge! Bring on 23 September.

Ms. Ardern, 37, whose Labour Party is expected to win this month's election, maintains the issue should have been raised earlier during the debate over the future of the Union Jack flag.

"I am a republican but you will find there are people in New Zealand who aren't actively pursuing that change. It's certainly not about my view of the monarchy but my view of New Zealand's place in the world and carving out our own future. So that is what drives my sentiment," Ms. Ardern said.

Accepting the Queen is held in high regard by the people, the politician, who worked in London during the time of former British Prime Minister Tony Blair, believes the matter needs to be addressed in a public vote.

"No matter when you have the conversation there's a knock-on effect, there's a much-loved monarch, who will be affected by that decision. It's not something that people are crying out for right now, I don't think that should stop us from having the conversation," she said.

Nevertheless, Ms. Arden insists it is inevitable demands for a republic will intensify if Australians elect to move in this direction also.

"If the debate accelerates in Australia there will surely be a knock-on effect for the conversation New Zealand," she argued.

Much-Loved Monarch… But Not by Everyone

The Queen's role as head of state has previously been a contentious issue in the country, resulting in her being pelted with eggs by two women and a Maori baring his buttocks at her during a visit in 1986.

Recently, a poll carried out in New Zealand suggested growing demands for Britain's Royal Family to be axed.

Less than a third of those quizzed voted in favor of keeping the monarchy, while 59 percent called for a New Zealander to become the nation's figurehead.

The proposal comes at the same time as New Zealand's neighbors, Australia, consider a similar plan of action to go it alone.

The opposition party there has already promised a national referendum on becoming a republic.