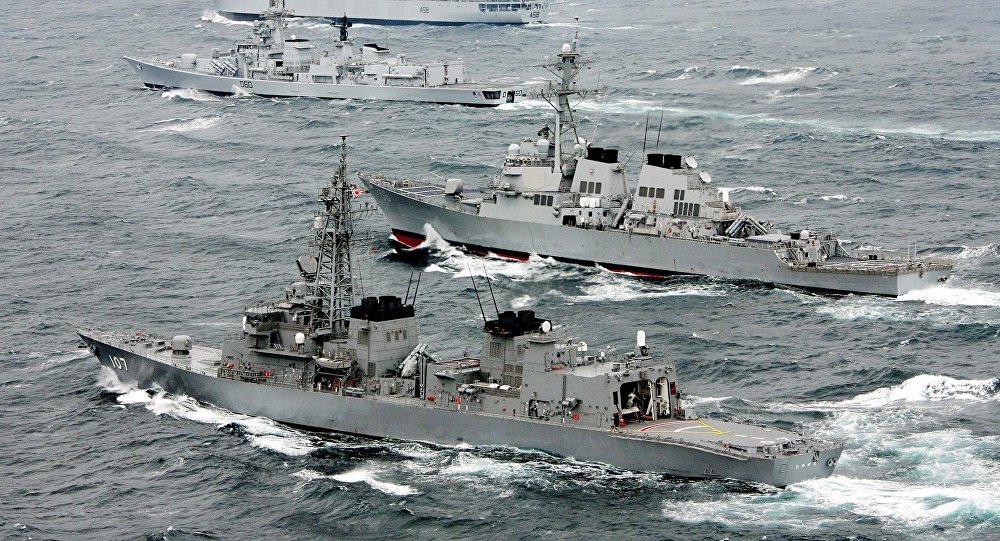 The long-standing defense partnership between India and Japan has been further bolstered, with the two nations announcing more bilateral combat exercises, more equipment and technology exchanges, and more coordinated efforts to check the rapidly expanding geopolitical profile of their mutual rival, China.

During a meeting between Indian Defense Minister Arun Jaitley and his Japanese counterpart Itsunori Onodera, the two nations agreed to expand their bilateral defense relationship, particularly in the fields of anti-submarine warfare and counter-terrorist operations.

"The ministers exchanged views and ideas with the aim to further strengthen defense and security cooperation under the framework of the 'Japan-India Special Strategic and Global Partnership,'" read a joint statement issued by the Indian and Japanese Ministries of Defense.

Jaitley agreed to include anti-submarine exercises involving the Kawasaki P-1 maritime patrol aircraft during the 2018 Malabar naval exercises, which will also involve the United States. The exercises have been held annually since 2002, with Japan becoming the third permanent partner in the drills in 2015. 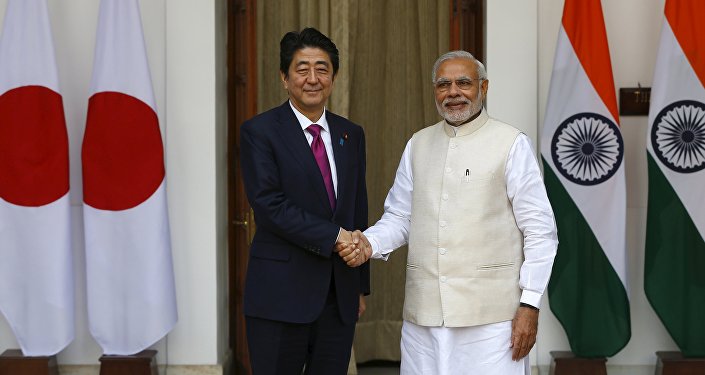 The ministers also discussed the current missile crisis on the Korean Peninsula, which saw China-aligned North Korea launch a ballistic missile test that flew over Japanese territory on August 29.

The ministers "condemned in the strongest terms North Korea's nuclear test of September 3, 2017, which is in violation of its international obligations and commitments, including under relevant UNSC [United Nations Security Council] resolutions." Jaitley and Onodera also "called upon North Korea to cease such action which adversely impacts peace and stability of the region and beyond."

Japan and India both recently have clashed with China over territorial disputes: Japan over a disputed island chain in the East China Sea (the Senkaku Islands in Japan, the Diaoyu Islands in China) and India over Arunachal Pradesh (an India-controlled state claimed by China) and the Doklam Plateau (disputed by China and India's ally Bhutan). 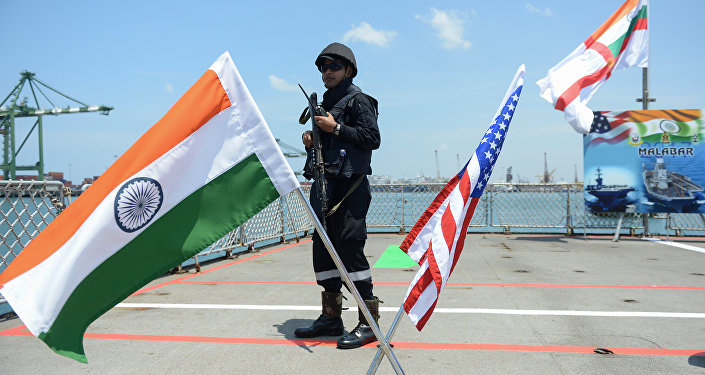 The two nations have had a close relationship since World War II, but the relationship has intensified under Japanese Prime Minister Shinzo Abe, who has visited India on numerous occasions and frequently advocated for closer ties between the two powers. Indian Prime Minister Narendra Modi announced a defense partnership ramp-up during his own November 2016 visit to Japan.