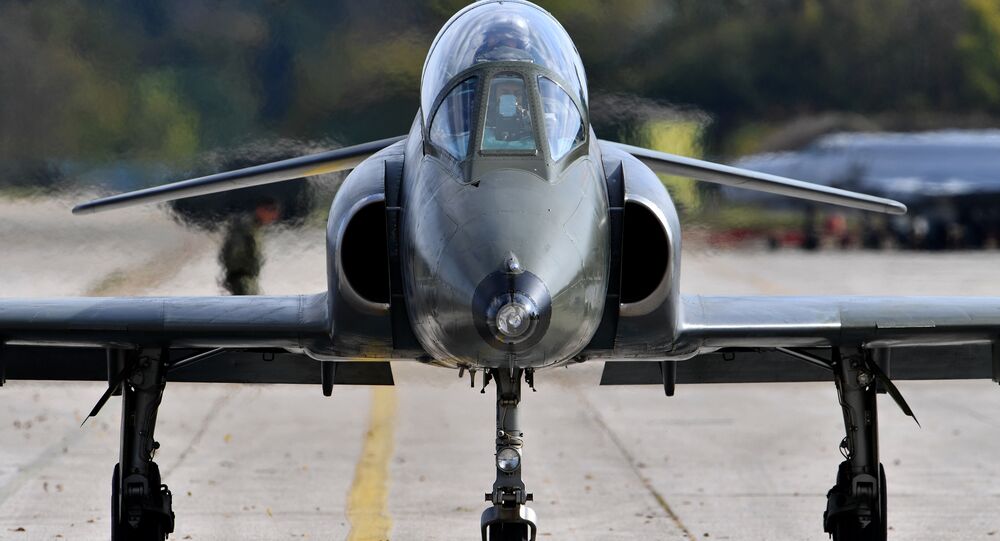 MOSCOW (Sputnik) – A military fighter jet from Myanmar’s Air Force went missing on Tuesday during a training mission in the country’s south, according to local media reports.

The incident occurred at about 03:00 GMT in the southern Ayeyarwady region, the Xinhua news agency reported citing Myanmar’s Office of the Commander-in-Chief of the Defense Service.

The missing G-4 fighter was on a training mission with two other planes.

The Air Force is conducting a search and rescue operation involving aircraft and helicopters.

Myanmar is currently engulfed in the conflict, which erupted in late August between the country's armed forces and Rohingya militants in Rakhine state. The conflict intensified on August 25, 2017, when Muslim insurgents of Rohingya origin attacked security posts in Rakhine. It has gradually escalated since 2011, hitting its first peak in 2012 when thousands of Muslim families sought asylum in the special refugee camps on the country's territory, or fled to Bangladesh. Yet another flare up began in 2016.

The military response of the country's authorities triggered violent clashes, which has claimed the lives of at least 402 people, including 370 militants, 15 policemen and 17 peaceful civilians. The Denmark-based European Rohingya Council (ERC) reported that between 2,000 and 3,000 Muslims were killed in Rakhine.