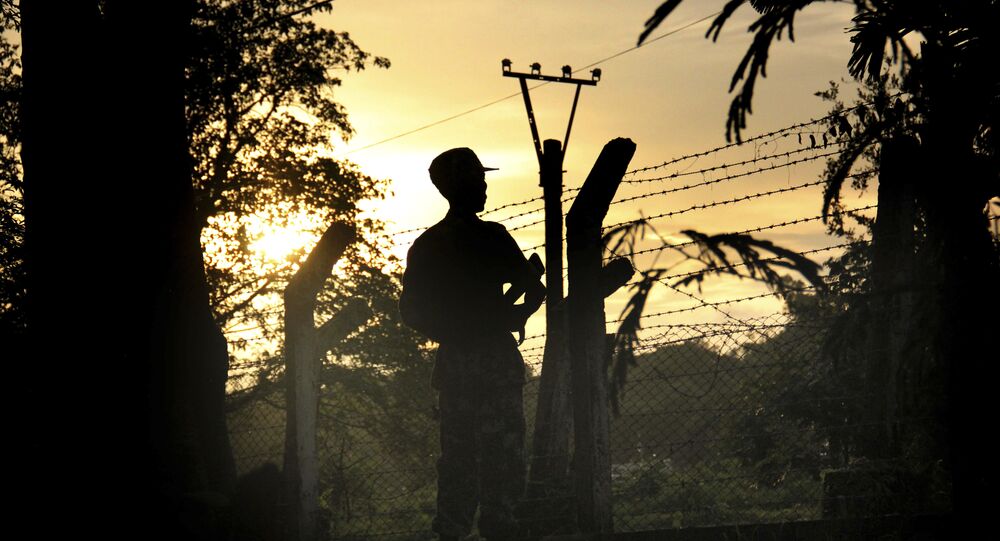 Amidst on-going clashes between Buddhist forces and Rohingya Muslims, Myanmar stated that the security situation in the region doesn't allow for the UN to distribute aid.