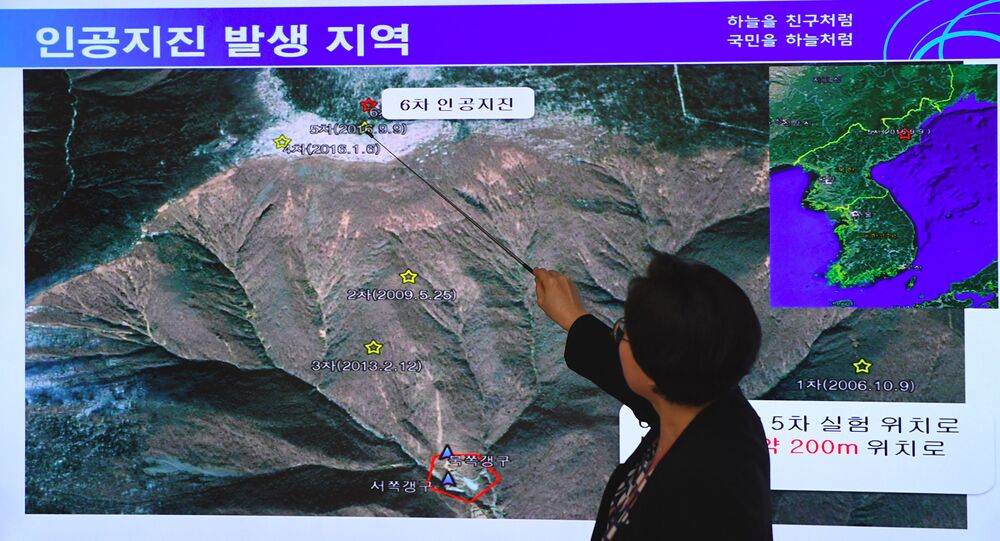 According to reports, North Korea had successfully conducted a test of hydrogen bomb.

North Korea claimed that no radiation leakage occurred during its test of a hydrogen bomb on Sunday, media reported.

According to the Japanese NHK broadcaster, the test was carried out successfully, with no breaches of nuclear materials to the outside.