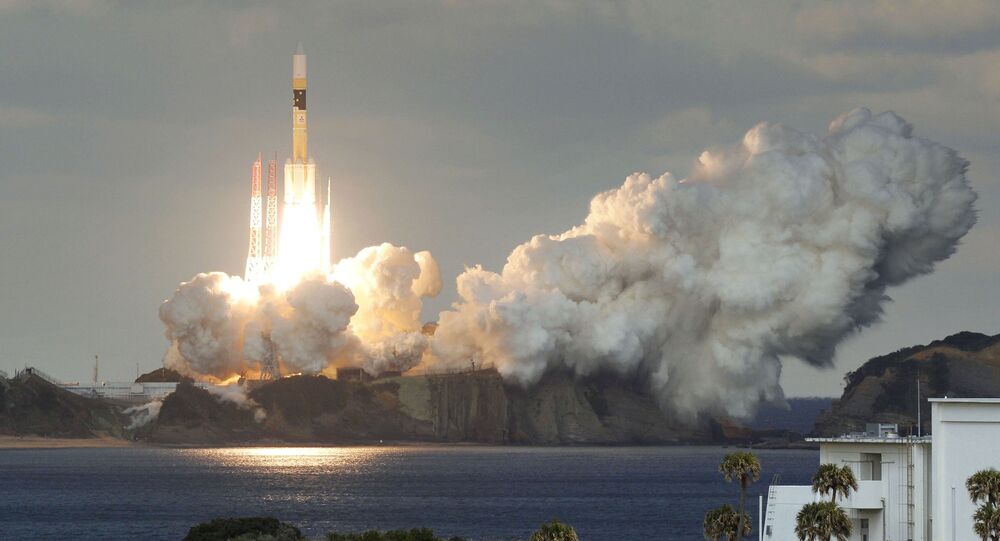 Potential security risks posed by North Korea have spurred Japanese military planners to request an unprecedented level of funding on Thursday for the development of long-range hypersonic missiles as the island nation seeks to bolster its overall defense strategy.

The Japanese Defense Ministry sent lawmakers a budget proposal roughly 2.5 percent greater than the previous fiscal year, and most of the new funds requested would go toward constructing a more robust missile defense system. For five years in a row the ministry’s budget has grown.

Just two days ago, North Korea’s Hwasong-12 missile flew over an island in northern Japan, marking the first time a ballistic missile crossed over the island nation since 2009, when North Korea fired what it said was a satellite but most other powers judged to be a missile over its neighbor. "It is an unprecedented, serious and grave threat to our nation," Chief Cabinet Secretary Yoshihide Suga told reporters shortly after the August 29 launch.

In addition to upgrading current missile defenses, the money would go toward research and development of high-speed missiles capable of breaching enemy defenses.

Japan’s constitution is technically pacifist in nature and only allows the Defense Ministry to adopt protective measures. The question of whether striking a hostile regional power as North Korea preemptively came up earlier in the year: "If bombers attacked us or warships bombarded us, we would fire back," Defense Minister Itsunori Onodera told legislators in March. "Striking a country lobbing missiles at us is no different," Onodera retorted.

© Flickr / Naval Surface Warriors
Japan Considers First Strike Options Against North Korea
Discussions about how to deal with North Korea have carried on for quite a while, though these talks haven’t always been public. "We have already done the groundwork on how we could acquire a strike capability," an anonymous official familiar with Tokyo’s defense strategy told Reuters in March.

The ministry hopes to spend $1.6 billion on radars capable of detecting submarine-fired missiles, the Wall Street Journal noted. Other potential purchases may include Patriot Advanced Capability-3 (PAC-3) surface-to-air interceptors to thwart land-based ballistic missiles like the one that zipped through Japanese skies this week.