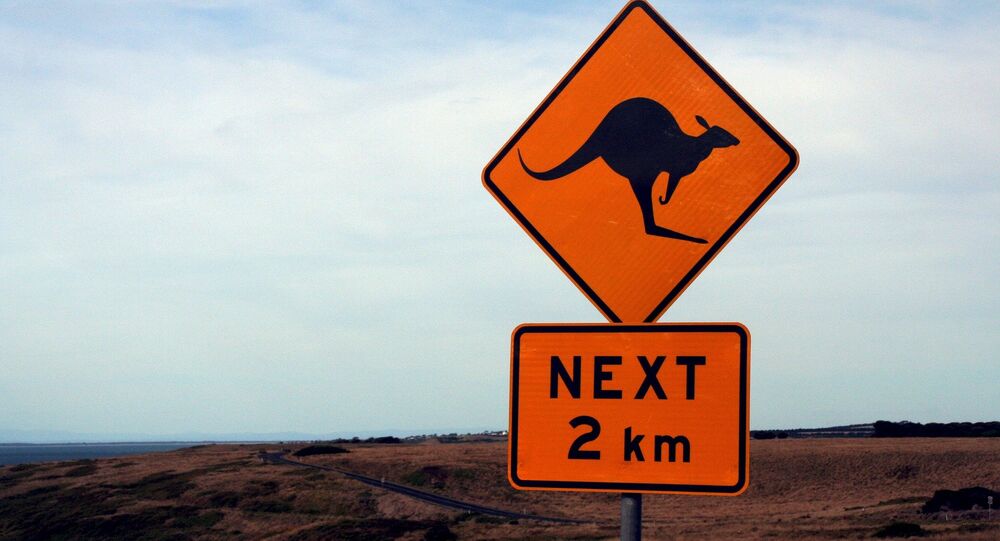 People often ask what is in a name? The answer would appear to be plenty, especially when it comes to racially offensive place names. In the latest salvo in Australia's on-going culture war over its colonial past, one state is now taking a tough stance over them. Will others follow suit?

The names of a handful of mountains and creeks in Queensland containing racial slurs have been systematically removed from official records.

The move comes after the Department of Natural Resources and Mines revealed the name of a mountain containing a racial epithet was wiped in May following community concerns.

A subsequent investigation by officials — responsible for the naming of places — saw the removal of a further nine from its database after discovering they used "a similarly offensive term."

A Queensland spokesman said the decision to remove Mount N*****. N***** Head as well as other spots containing the N-word will also have their names discontinued.

"The department […] commenced a proactive review of the place names database that identified nine other place names that had a similarly offensive term," the official explained.

Community groups across Australia have voiced their anger for more than a decade over the existence of such names, claiming they are overtly racist or because they portray painful historical events that occurred there.

It comes amid the growing debate within the country over the relevance and purpose of monuments and statues commemorating pro-slavery figures.

Critics are actively campaigning for the removal of the statue of Captain James Cook as well as changing Australia Day in order to recognize the nation's Indigenous people.

© AFP 2020 / WILLIAM WEST
A statue of Captain James Cook stands in Sydney's Hyde Park on August 25, 2017, as Prime Minister Malcolm Turnbull labelled calls to change colonial-era monuments and the date of Australia Day, in attempts to better reflect the country's indigenous past, as a 'Stalinist' excercise in re-writing history. A cultural debate intensified this week when prominent indigenous commentator Stan Grant dubbed the inscription "Discovered this territory 1770", on a Sydney statue of 18th century British explorer Capitan James Cook, a "damaging myth".

Activist Stephen Hagan welcomed the decision to remove racist place names, although he questioned why it took so long.

"I spoke to the Aboriginal Community leaders during a visit to a place called Herberton that had a N***** Creek […] they were so offended because they had to walk across that bridge every day and they couldn't understand why the name wasn't changed," Hagan explained.

"I would go back and revisit the name Gin Gin to see if it was named after an alcohol distillery, or whether it was a derogatory term for Aboriginal women back then," Hagan added.

"There's been multiple studies now that have shown that repeated exposure to everyday racism has negative effects on our health and wellbeing," Dr. Barlow explained.

"Renaming these places removes the racial slur from the [indigenous person's] experience as they drive past road signs."