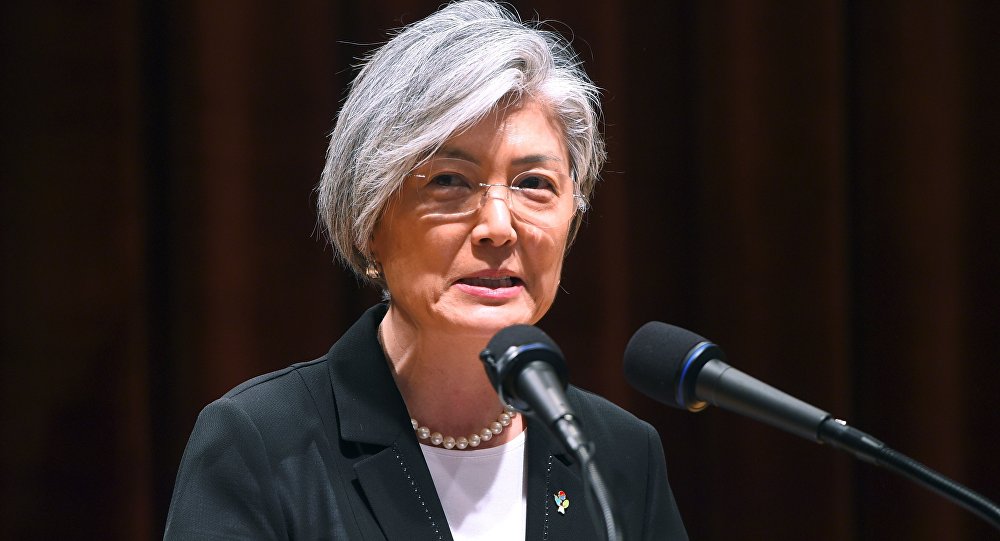 The foreign ministers of South Korea and Russia are set to discuss ways to resolve the crisis on the Korean Peninsula during a eeting, the Russian Foreign Ministry said in a statement on Thursday.

MOSCOW (Sputnik) —South Korean Foreign Minister Kang Kyung-wha will come to Russia with a working a visit on Thursday.

The visit is expected to last through Friday, when Kang is set to meet with Russian Foreign Minister Sergey Lavrov.

"The ministers will discuss the situation on the Korean Peninsula and Northeast Asia, including in the context of the efforts to defuse and reduce tensions in the region," the press service of the foreign ministry said. 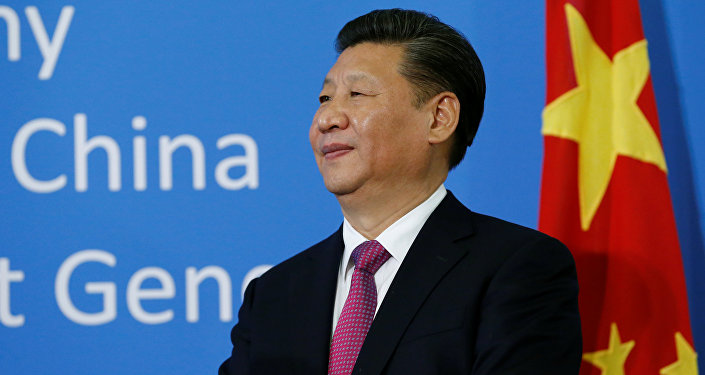 © REUTERS / Denis Balibouse
Chinese Leader Wants to ‘Properly Address’ Differences With South Korea
In late June, Beijing proposed a "double freeze" scenario, in which North Korea ceases its nuclear missile tests, while US-South Korean military drills are simultaneously halted. The initiative has been backed by Moscow but rejected by Washington. Pyongyang, however, has not yet issued an official response on the matter.