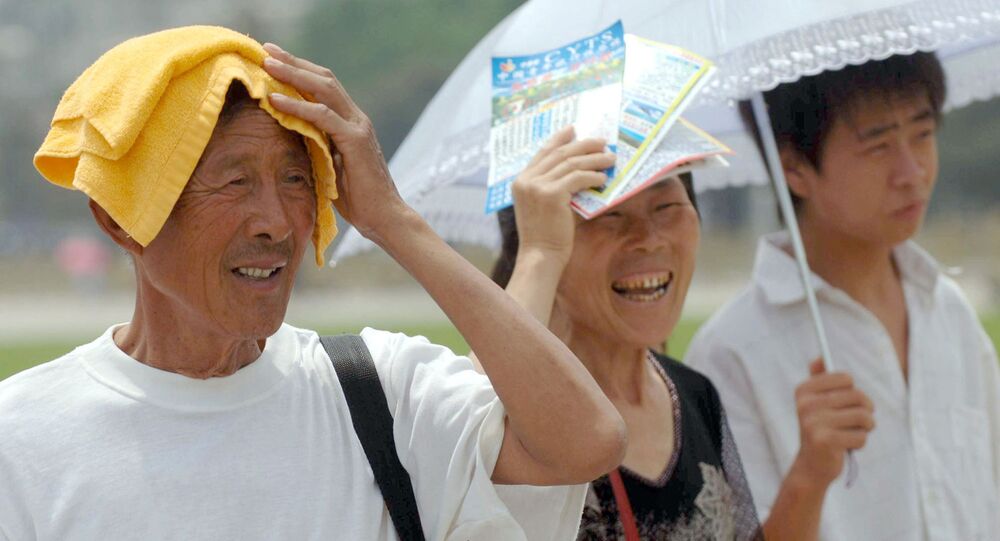 Similar to the shared bikes concept, users are charged a deposit of 3,000 yuan ($450) and an hourly fee of 1 yuan. It is estimated that it would take five years to recover the cost for a single air conditioner.

An air conditioner is installed after an order is placed on the mobile app. Users have three options: rent, extend, or return. The devices are ready for use if users scan the QR code and recharge their accounts.

The air conditioners are easy to install and control and can be returned at anytime.

According to the service provider, the main target is people born after 1990, because this group has a modern view of consumption and is gradually making up the majority of consumers.

However, most of the people said they would still take a wait-and-see attitude before using the service, since they believe air conditioners are a private home appliance and installation and removal are not very convenient.

Some business analysts are not so optimistic about the service either, who said that air conditioners are not suitable to be shared since they are not able to be rapidly circulated among users. In addition, air conditioners require maintenance, and there might be potential safety hazards.

China Urges US to Stop 'Wrongful' Imposition of Unilateral Sanctions