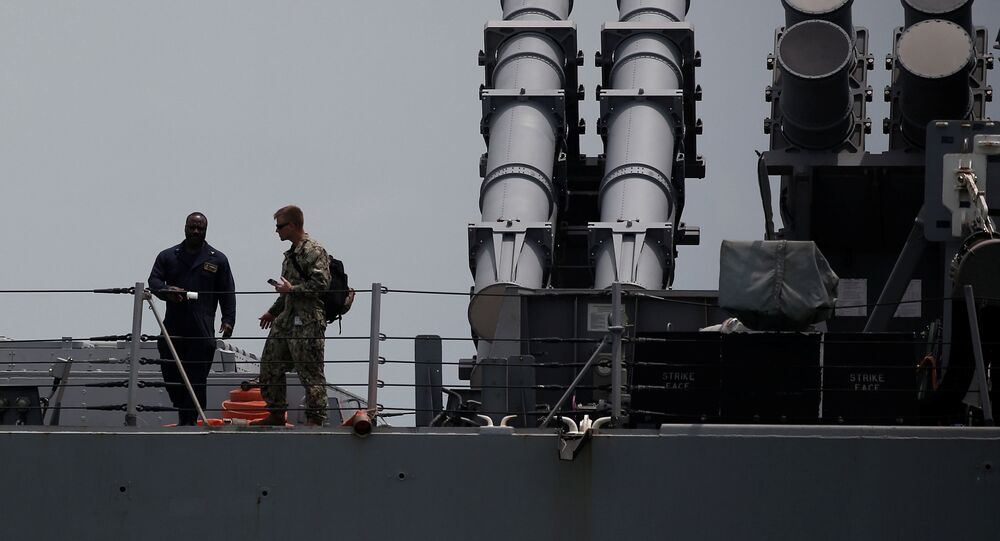 Singapore, Brunei and the Philippines will host forthcoming maritime exercise for US, the US Department of Defense said in a press release on Monday.

WASHINGTON (Sputnik) — Singapore, Brunei and the Philippines will serve as hosts of an August 21-September 1 maritime exercise for US and partner nations to combat piracy and smuggling on the high seas, the US Department of Defense said in a press release on Monday.

"This year's exercise includes eleven nations, with multiple agencies in each country," the release stated. "The goal of the exercise is to increase multilateral cooperation and information sharing among navies and coast guards across South and Southeast Asia."

Personnel from the Philippines, Brunei, Indonesia, and United States will operate from Brunei's Multinational Coordination Center (MNCC), the release added.

In addition, the US Coast Guard personnel will conduct a comprehensive boarding workshop in Manila with the Philippine Coast Guard, alongside boarding teams from Sri Lanka, Thailand, Vietnam, Malaysia, Philippines and Indonesia, according to the release.