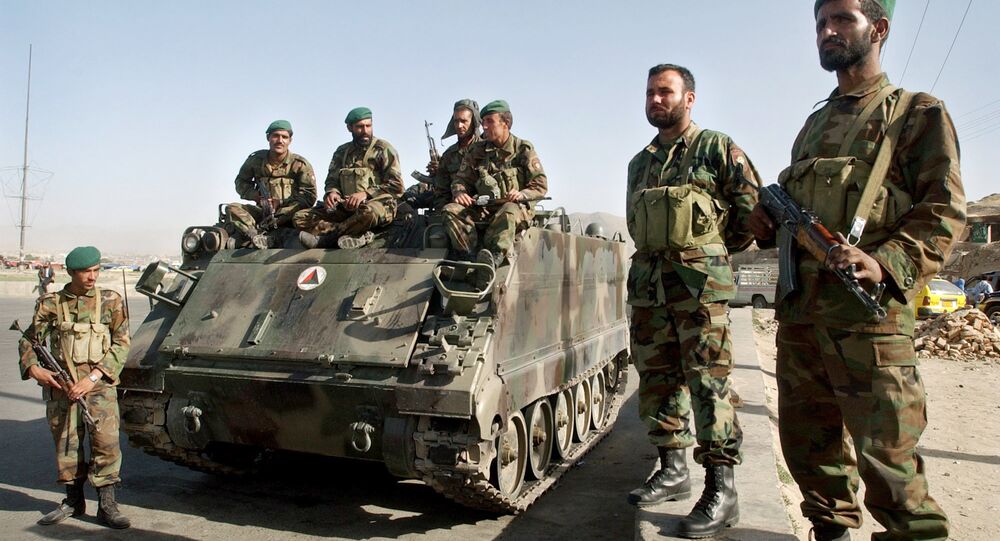 The NATO-led Resolute Support mission is determined to assist the Afghan military in order to enhance its capabilities.

WASHINGTON (Sputnik) — The NATO-led Resolute Support mission said in a statement on Monday it is determined to assist the Afghan military enhance its capabilities.

"Although Afghan commandos conduct four of five operations independently, Resolute Support is committed to helping them grow and improve," the mission said in a Twitter message.

On Sunday, Afghanistan’s President Ashraf Ghani along with senior military leaders participated in a ceremony to activate the country’s Special Operations Corps.

On Sunday, the White House released a statement saying that President Donald Trump will address the US troops and American people on Monday to provide an update on the path forward for the US engagement in Afghanistan and South Asia.

Following the White House's statement, officials expect Trump to announce the strategy that would meet the requests of commanders in the field and authorize the deployment of around 4,000 more US troops in Afghanistan, according to media reports.