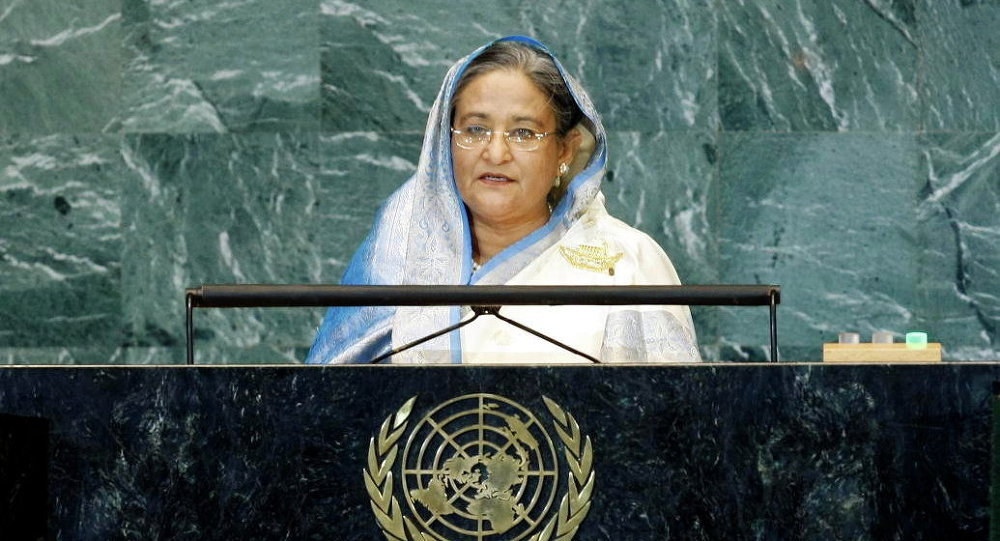 A special tribunal in the Bangladeshi capital of Dhaka sentenced 10 people to death for the attempted murder of country’s Prime Minister Sheikh Hasina in 2000, media reported Sunday.

© AP Photo / Jim Altgens
Back and to the Left: Reveal of New Kennedy Assassination Details Cast Doubt on CIA Claims
MOSCOW (Sputnik) — The convicts, who will be executed by the firing squad, are members of the local Bangladeshi militant group Harkat-ul-Jehad-al-Islami (HUJI), the Xinhua news agency reported. Besides, nine other people were sentenced to 20 years imprisonment, while one person received a life sentence.

The attempted assassination of the prime minister took place in July 2000, when a 76-kilogram bomb was placed under a stage, where Hasina was set to give a campaign speech. However, the explosive device was found by police prior to the event, according to the agency.

Another attempt to assassinate the prime minister, known as the 2004 Dhaka grenade attack, left 24 dead and over 300 injured, including Hasina herself.