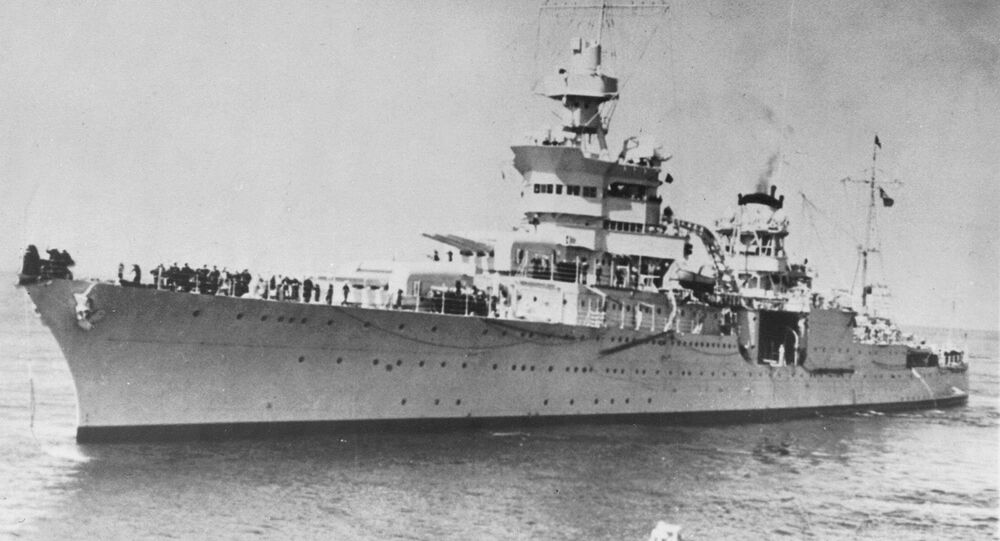 A US Navy cruiser sunk by a Japanese submarine on July 30, 1945 was found on Saturday by a research team led by Microsoft co-founder Paul Allen and historians from the Naval History and Heritage Command, ending a 72 year mystery.

The USS Indianapolis had just completed a clandestine mission to drop off certain components for the atomic bomb to be dropped on Hiroshima. Shortly thereafter, a Japanese submarine fired at the ship with harpoon missiles, downing the ship in just a dozen minutes. Most of the ship’s 1,196 sailors and Marines died from drowning and shark attacks, among other causes, after the ship went down. Out of the 317 people who survived the Indianapolis’ wreckage, 17 are still alive in 2017.

"To be able to honor the brave men of the USS Indianapolis and their families through the discovery of the ship that played such a significant role during World War II is truly humbling," Allen said in a statement on Saturday.

"I have wished for years that they would find it," Indianapolis survivor Arthur Leenerman, 93, told US Naval Institute News. "The lost at sea families will feel pretty sad but I think finding the ship will also give them some closure. I’m glad that the search was successful. It will be interesting to see where it was found and how deep it was resting."

The exact location will remain a secret as the ship is still the property of the US Navy.