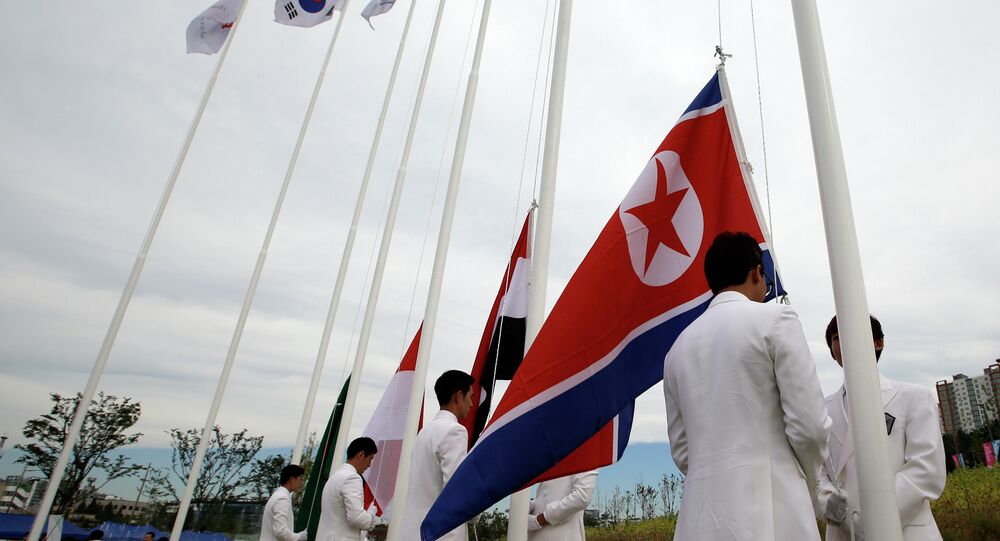 Seoul’s Ministry of Unification announced that South Korea officially returned a North Korean man back to its northern neighbor Friday after the man was rescued from the southern side of the Yellow Sea.

The northern resident was sent home via the inter-Korean truce village of Panmunjom, which sits in the demilitarized zone that separates the two countries. South Korean officials noted the North "did not show any special reaction."

The man, noted to be in his 30s, was rescued Sunday near Daecheongdo, one of South Korea’s frontline islands along the Northern Limit Line, the ministry detailed. After discovering the man wanted to return to the North, officials then contacted Pyongyang through the South Korea-based United Nations Command Thursday after attempts to reach them by their direct line proved unfruitful.

According to the ministry’s investigation, the man, who was initially believed to be a defector, accidentally drifted across the de facto sea border Sunday while he was picking clams along North Korea’s western coast near the border. He claims he failed to notice that he sailed into South Korean waters.

© REUTERS / KCNA
‘World Should Be Ready’ for North Korea Nuclear Attack on US, Says Defector
This is not the first time the maritime border has been breached: a total of 43 North Koreans have been rescued from the southern waters of the East and Yellow Sea, the Korea Herald reported. Of the 43 northerners, 36 wanted to return home while the seven others chose to stay and live in the South.

Since the war between the Koreas ended in an armistice, any trip across the countries borders requires government approval.