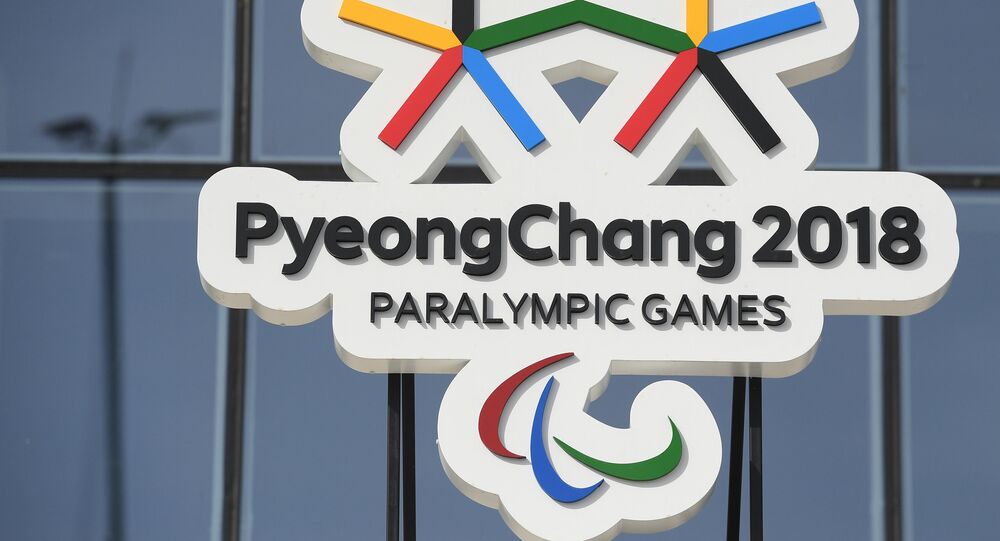 According to IOC, committee is closely monitoring the situation on the Korean Peninsula ahead of the 2018 Winter Olympics.

MOSCOW (Sputnik) – The International Olympic Committee (IOC) is closely monitoring the situation on the Korean Peninsula ahead of the 2018 Winter Olympics, set to be held in South Korea’s Pyeongchang on February 9–25, the IOC said in a statement.

"The IOC is keeping itself informed about developments. We continue working with the organizing committee," the statement said, as quoted by the BBC broadcaster.

© Sputnik / Ramil Sitdikov
S Korea Invites N Korea to Attend 2018 Pyeongchang Olympics Despite Missile Test
The statement was made amid the sharp escalation of tensions on the Korean Peninsula following a series of missile launches and nuclear tests conducted by North Korea. Most recently, Pyongyang conducted two tests of intercontinental ballistic missiles (ICBMs) on July 4 and July 28. Last week, the UN Security Council unanimously approved a resolution tightening sanctions against the country.

Commenting on the sanctions, North Korean leader Kim Jong Un promised to take decisive steps against the United States, including "physical actions." On Tuesday, US President Donald Trump threatened to unleash "fire and fury" against North Korea if it endangered the United States.

In 1988, South Korea hosted the Summer Olympics in the country’s capital of Seoul.