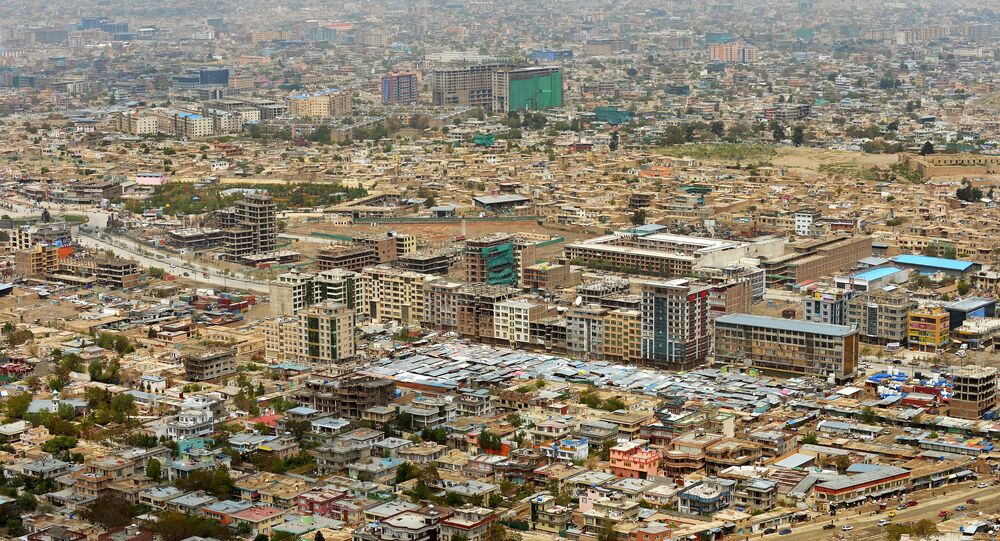 The Asian Development Bank (ADB) on Tuesday appointed Indonesia's Samuel Tumiwa as the new institution's country director for Afghanistan, according to the bank's press service.

"The Asian Development Bank (ADB) has appointed Samuel Tumiwa as new Country Director for Afghanistan… Mr. Tumiwa will lead ADB operations in Afghanistan and oversee the implementation of ADB’s Country Partnership Strategy, which aims to help the country achieve sustained and inclusive growth through infrastructure development, capacity and institutional development, as well as sector reform," the statement said.

According to the bank's press service, Tumiwa expressed hope to work closely with Kabul to improve the country's ties with the financial institution and to tackle poverty in Afghanistan.

The ADB was established in 1966 to reduce poverty in Asia and the Pacific region as well as to contribute to economic growth and integration of the regional countries. The bank's headquarters is located in Manila. According to the website of the institution, the bank has provided Afghanistan, which is one of its founding members, more than $4.7 billion in grants and loans.