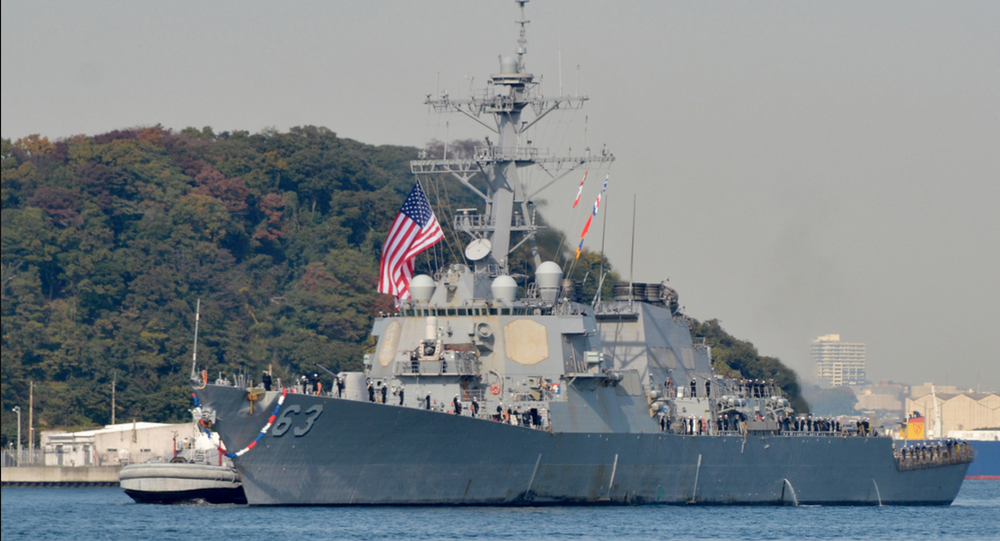 A three-day search for a missing sailor from guided missile destroyer Stethem in the South China Sea has been suspended, the US Navy disclosed in a press release on Friday.

"The sailor, whose name is being withheld pending completion of next of kin notifications, was reported missing and assumed overboard Aug. 1, at about 9 a.m." the release explained.

The South China Sea area is a disputed region claimed by Brunei, China, Malaysia, Taiwan, the Philippines and Vietnam, as it is believed that it has vast energy resources. Chinese authorities claim 90 percent of the area and have repeatedly said that the country's activities in the region are China's sovereign right..