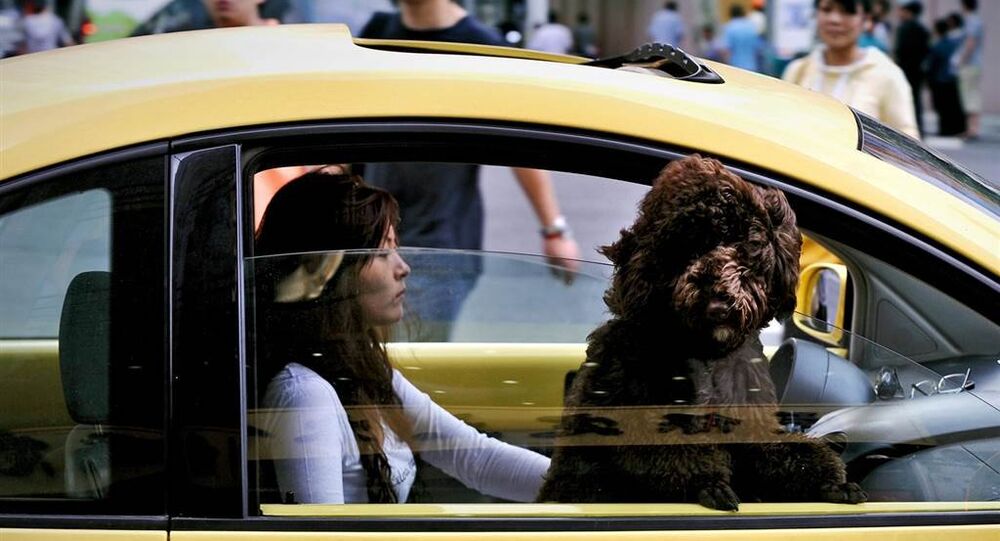 The World Bank has decided to allocate a fund for seven Chinese major cities to help them ease traffic congestion by reducing the number of private cars on the road and improving public transport.

A total of 32.73 million US dollars will be granted to cities including Beijing, Tianjin, Ningbo, Nanchang and Shenzhen via the institution's trust-funded program on environmental protection, named the Global Environment Facility (GEF).

The international lender said the fund would be used to pilot transit-oriented development (TOD), an urban planning concept that integrates land use and transport.

The project will facilitate a national TOD platform to help cities strengthen their ability to develop policies, guidelines and strategies for integrated urban planning.

China's new-type urbanization drive which features people-centered and integrated development will benefit, according to the World Bank.

Chinese cities have experienced unprecedented growth, with urban residents accounting for 57.35 percent of the country's total population in 2016. The proportion is expected to increase to 70 percent by 2030. But side effects have emerged and improved planning has become essential for building livable, sustainable and inclusive cities.

Established in 1991, the GEF trust fund aims to help tackle pressing environmental problems and has launched 790 investment projects and programs in 120 countries.

This article was originally written by Xinhua and published in The Global Times.