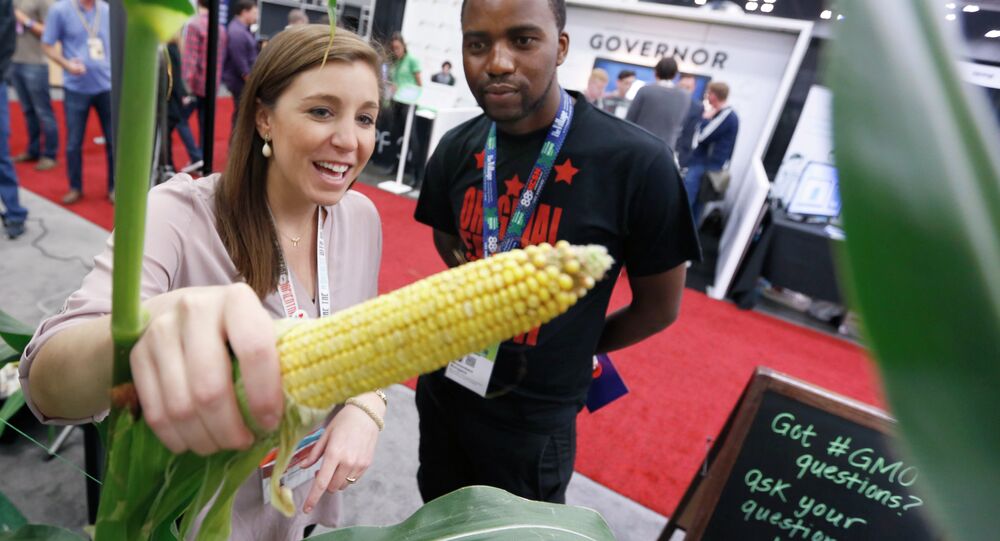 The imports of 16 GM crop varieties, including GM soybean and maize, were approved by China's Ministry of Agriculture last month.

The move aims to meet the domestic demand for high-quality crops, particularly maize, according to Li Xinhai, a researcher at the Institute of Crop Sciences at the Chinese Academy of Agricultural Sciences.

Yang Xiaoguang, a researcher at the National Institute for Nutrition and Food Safety at the Chinese Center for Disease Control and Prevention, said scientists widely agree that GM food in Chinese and foreign markets are safe to eat.

Yang, who has been engaged in the research of GM food safety for over 20 years, said no evidence has been found that GM food is harmful to humans.

© Photo : Pixabay
GMO Apples Coming to US Grocery Stores for the First Time

According to Chinese agricultural experts, the industrialization of homegrown GM crops is a way to make the domestic market less dependent on imported products.

This article was originally published by Huanqiu on The Global Times.

Over 100 Nobel Winners Urge Greenpeace to End Campaign Against GMOs