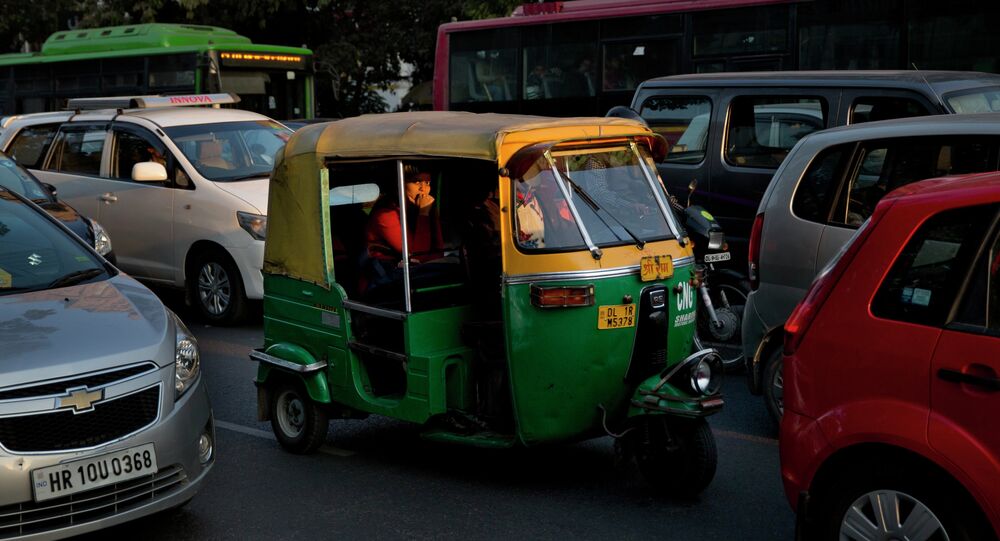 To continue providing more than two million jobs in the informal sector for drivers, the Narendra Modi government has expressed its concern against driverless cars on Indian roads.

"We will not allow driver-less cars in India. India suffers a huge shortage of 2.2 millions drivers. Cab aggregators take advantage of these. We are not going to promote any technology or policy that will render people jobless," Gadkari said.

Gadkari’s statement comes in the backdrop of huge job crisis in India. The government’s labor bureau survey has reported a decline of 1.6 million jobs in the first year of the Modi government and in the next two, Modi has not been able to generate jobs he had promised during his election campaign. A recent report by the Centre for Monitoring Indian Economy reports a decline of 1.5 million jobs mainly due to demonetization during the first quarter of this year.

“I saw a 70-year-old man driving a taxi in Sweden. There (Western countries), they have fewer people. Here, we have more people and they need jobs. Driverless cars will take away those jobs. I am certain on this issue,” Gadkari said.

© REUTERS / Adnan Abidi
Rape of Woman by Uber Driver in India Leads to Ban on App-Based Taxis
Global firms like Google, Tesla and Apple are expecting a big boost in their business as a study by Boston Consulting Group estimates $42 billion market of the global autonomous cars market by 2025 and $77 billion by 2035.

Despite Gadkari’s conservative approach, Indian industries are asking the government to take lead in establishing a legal infrastructure on the application of artificial intelligence (AI) to become a frontrunner. The joint study by ASSOCHAM-PwC highlighted how an early public sector interest could trigger a spurt of activity in the AI field in India, instead of waiting for technology to reach a level where regulatory intervention becomes necessary.

“If investments are made in the two initiatives without due cognizance of how Industry 4.0 (the next industrial revolution driven by robotic automation) may evolve with respect to demand for workforce size and skill sets, there is a possibility of ending up with capital-intensive infrastructures and assets that fall short of being optimised for automated operations and a large workforce skilled in areas growing beyond the need for manual intervention only,” it added.

The report stated that the ‘Make in India’ initiative which focuses on twin goals of strengthening country’s in-house innovation and production capabilities with added creation of employment opportunities may not end up creating nearly as many jobs as it is poised to at this point in time.