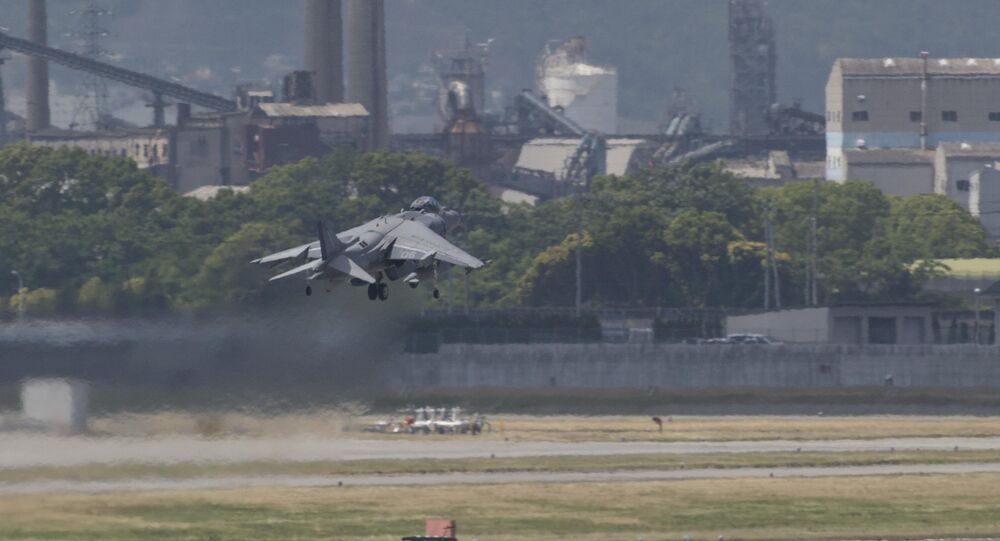 Japan to Relocate US Warplanes After Decades of Noise Pollution Complaints

At least 120 planes operating on US Navy aircraft carriers patrolling the Western Pacific are slated for relocation to Iwakuni, in Japan’s Yamaguchi Prefecture, after being stationed in Kanagawa Prefecture. Locals have protested for decades that the jets were causing undue noise pollution.

Suga expressed willingness to cooperate with the officials. Tokyo "will make efforts to meet the requests from the local community,” he told the news agency.

Since the 1960s, residents have been filing lawsuits against the central government, complaining about high-powered jets soaring over the densely populated residential hubs of Yamato and Ayase in Kanagawa, the Asahi Shimbun noted in a January report. Courts routinely sided with civilians while citing the noise disturbance as illegal, the news outlet said.

About 3,900 US personnel will make the shift along with the jets, the Asahi Shimbun added.

The decision makes the US Marine Corps Air Station (MCAS) Iwakuni one of the largest US military hubs in the Pacific Theater, the Japan Times reported.

On May 5, the US Marines and the Japanese Maritime Self-Defense Forces celebrated Friendship Day at MCAS Iwakuni, according to a Marines press release.