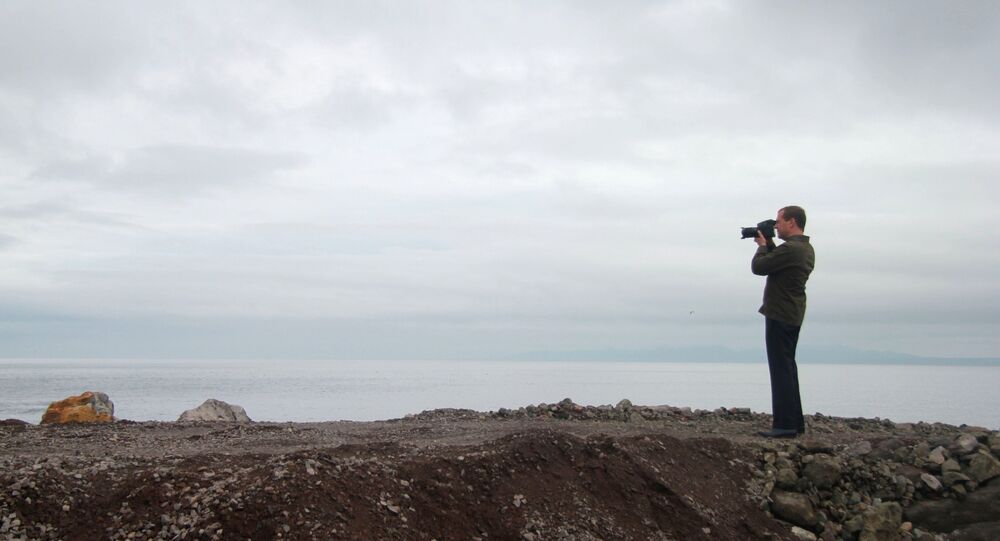 The Russian Ministry of Industry and Trade is ready to cooperate with Japanese counterparts on industrial cooperation on the disputed Kuril Islands.

"As for the industrial cooperation on the Kurils, we see no limits here… Therefore, we are ready to work with our Japanese colleagues in this direction and develop these competences," Manturov told reporters.

Russian-Japanese relations have long been complicated by the fact that the two nations have never signed a permanent peace treaty after World War II ended. This was due to a disagreement over a group of four islands claimed by both countries, namely Iturup, Kunashir, Shikotan and Habomai.

The decision to establish joint economic activities on the disputed islands was reached during Russian President Vladimir Putin's visit to Japan in December 2016.