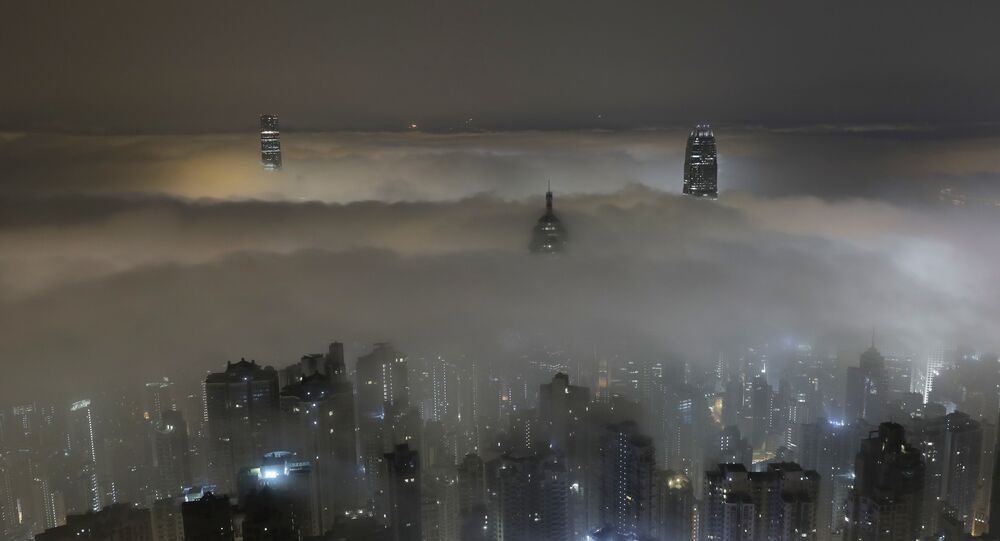 Xi Jinping vowed that Hong Kong will continue to be run under a principle that guarantees it broader autonomy but warned against attempts to go against mainland China.

The former British colony was returned under the Chinese rule in 1997 on condition that it would be run under a "one country, two systems" principle, which gave it unique judicial and other freedoms.

"The continuation of the principle… is needed for Hong Kong’s sustainable development and prosperity… The central government will stick to the ‘one country, two systems’ policy and guarantees it will remain unchanged," Xi said in a speech marking 20 years since the region’s handover.

But he warned that Hong Kong should do more to shore up interests of national sovereignty, security and development and improve patriotic education.

"Any attempts to jeopardize China’s national sovereignty, its central government, its Basic Law or use Hong Kong for diversion against mainland China are absolutely impermissible," the president stressed.

President Xi arrived in Hong Kong on Thursday for celebrations marking the return of the special administrative region to China. On Saturday, he swore in Hong Kong’s new chief executive Carrie Lam and her office.