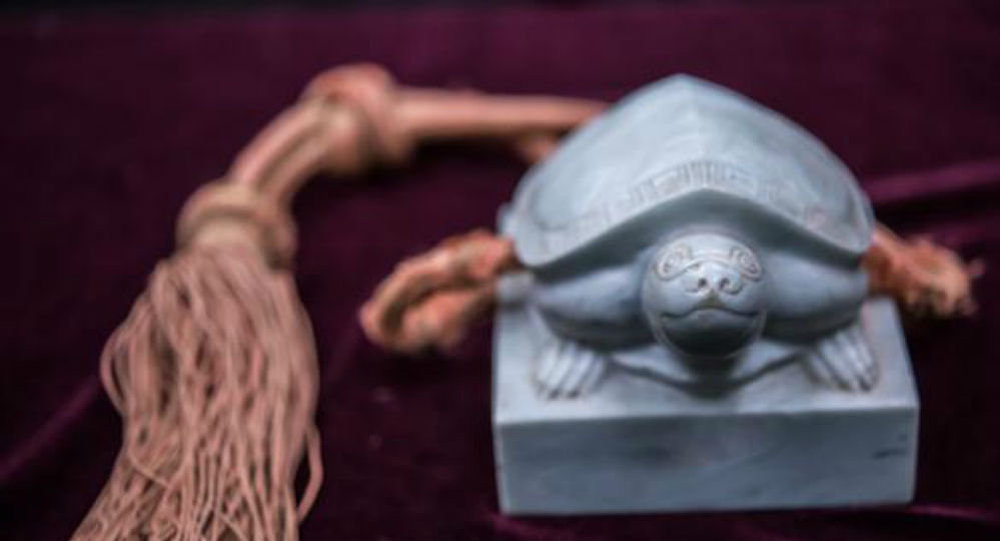 More than 60 years after they were stolen during the Korean War, a pair of royal seals from the 16th century will be returning home from the United States to South Korea with President Moon Jae-in.

South Korean President Moon Jae-In undertook an official visit to the United States this week to meet with American leaders, primarily over the issue of North Korean missile tests. On Friday morning, he stopped by the Korean embassy in DC to be presented with the seals (or eobo as they're called in Korean) by the South Korean Cultural Heritage Administration (CHA).

The two eobo, valued at $1.5 million, were from the 16th and 17th century. They are significant historical treasures from the Joseon Dynasty, the kingdom that ruled the Korean Peninsula from 1392 all the way to 1910, when Korea was occupied by Imperial Japan. That occupation ended after the Japanese Empire was dissolved in 1945, which then eventually led to the modern day partitioned Koreas. 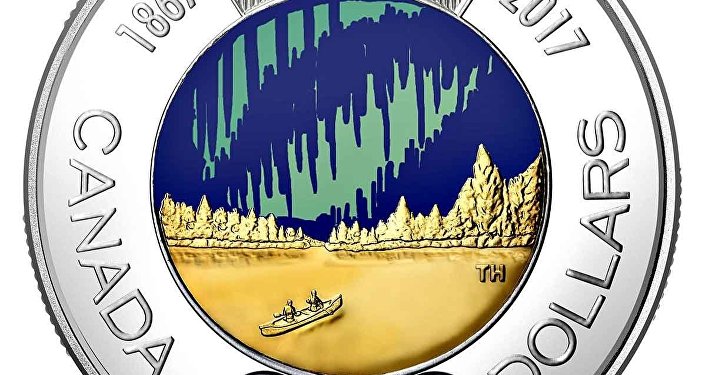 These particular royal seals belonged to Queen Munjeong, who reigned as regent from 1545 until her death in 1565, and King Hyeonjong, who reigned from 1659 to 1675. Munjeong's eobo is made of gilded bronze, while Hyeonjong's slightly larger one is made of jade. Both are adorned with carvings of a turtle, the animal associated with the Korean royal family and the nation overall.

"While we recognize that cultural property, art, and antiquities are often assigned a dollar value in the marketplace, the cultural and symbolic worth of these Korean treasures far surpasses any monetary value to the people of Korea," said US Immigration and Customs Enforcement Acting Director Thomas D. Homan, who presented the seals to CHA.

The CHA then claimed the eobo and reported it as stolen to the Department of Homeland Security in 2013."It has not been made official, but as we understand it, Moore obtained the two seals at an auction in Japan and took them to the United States," said a CHA official. "Since we never sold the royal seals, we regard all lost royal seals as stolen."

They added that Munjeong's eobo was likely taken during the Korean War, while Heyonjong's was stolen during the Imperial Japanese occupation.

Eobo were used to represent the Korean monarch's official approval. During the half-century of Joseon rule over Korea, 375 royal seals were created. Many were stolen or lost during the Japanese occupation and the Korean War, and only seven have found their way back to their country of origin.

The eobo will be exhibited at the National Palace Museum of Korea in Seoul once they return home, according to CHA.=

Trump's 'Beast' Too Big for Royal Palace Gates in Brussels