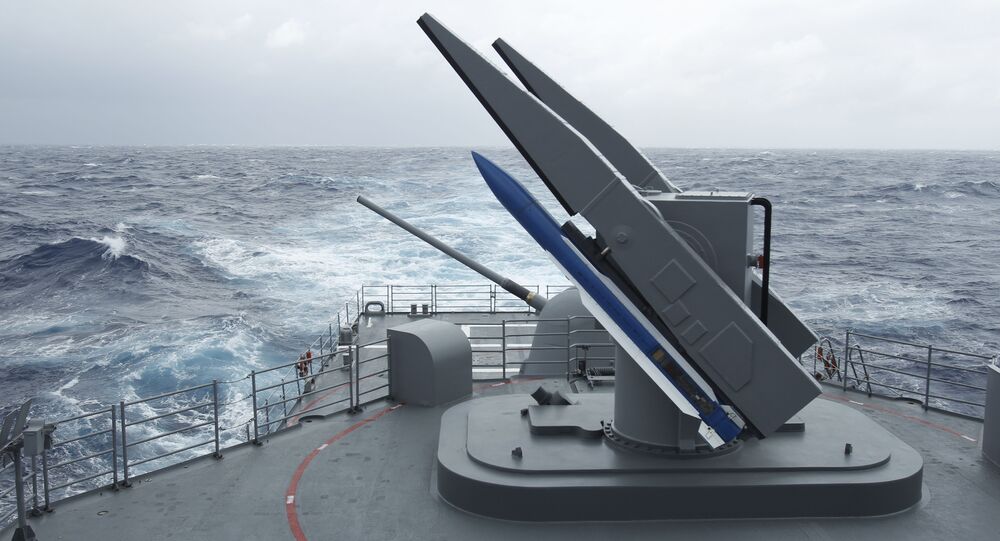 "China has already lodged protests with the US side here in Beijing and in Washington. Taiwan is an inseparable part of China. By selling arms to Taiwan, the Unites States gravely violates the international rights and fundamental principles of foreign relations," Lu said at the press briefing.

The spokesman urged Washington to immediately stop such activities, as it negatively impacts the cooperation between the two countries in a number of important spheres.

Since 1949, after Chinese Nationalist forces were defeated by Mao Zedong’s Communist and the Nationalist government moved to Taiwan, Beijing has viewed the self-ruled Taiwan as a breakaway province. The United States, along with many other countries, does not recognize Taiwan as a sovereign nation and sticks officially to the "One China" policy, but has kept informal relations with the island after severing diplomatic ties with it in 1979.

Nevertheless, the issue of Taiwan in US-Chinese relations was raised again in December 2016 after then President-elect Trump had a phone call with Taiwan's President Tsai Ing-wen, becoming the first US president or president-elect to speak with a Taiwanese leader in an official capacity since the United States severed ties with the island nation.