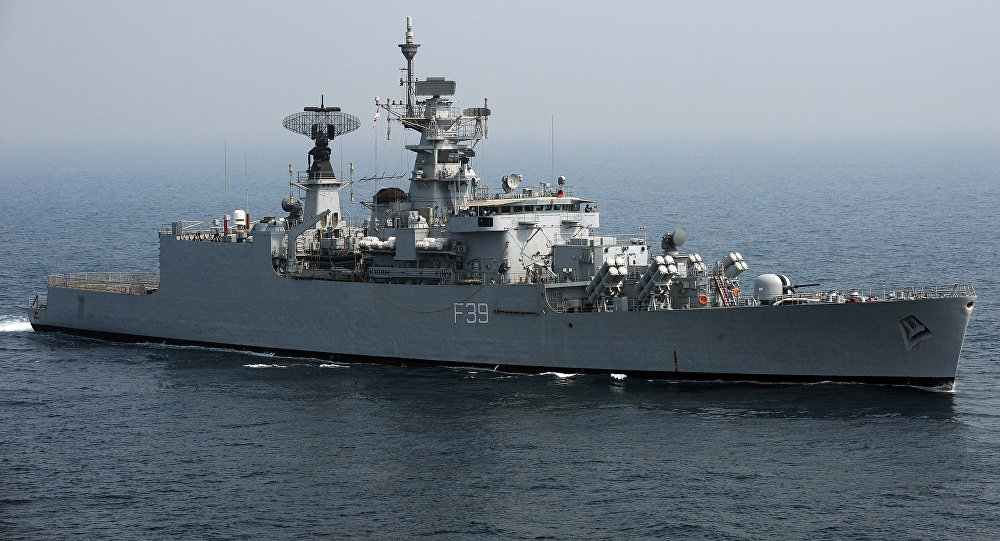 The Indian Navy smoothly undocked its guided missile frigate INS Betwa on Tuesday for refitting. The undocking was planned for June 22 but was postponed due to a minor incident. The Betwa was the winner of the Navy’s “Most Spirited Ship” award in 2016.

“During the flooding of the dry dock, a list of up to 7-8 degrees was observed, which was promptly corrected. However, the ship could not be undocked due to a leakage in the dock-gate of the dry dock and subsequent unfavorable tide. The undocking was, thereafter, undertaken on June 27 when the tide was suitable,” the Indian Navy said in a statement.

The Betwa, a P-16A Class frigate, had tipped over at a Mumbai dockyard last December. On February 23 this year, it was made upright by the unstinted efforts put in by the naval dockyard, Mumbai and the salvage firm Resolve Marine, specially contracted for the operation.

The US-based Resolve Marine Group was contracted by the Indian Navy to bring the ship to a level position as it lacked a crane big enough to lift the ship. Resolve Marine Group salvaged the Indian submarine Sindhurakshak that sank in the Mumbai Naval Dockyard on August 14, 2013. However, the submarine has not been able to perform its operations at full capability till date.

The Navy is confident that with in-house expertise and sustained efforts, the ship will be made fully operational by April 2018.