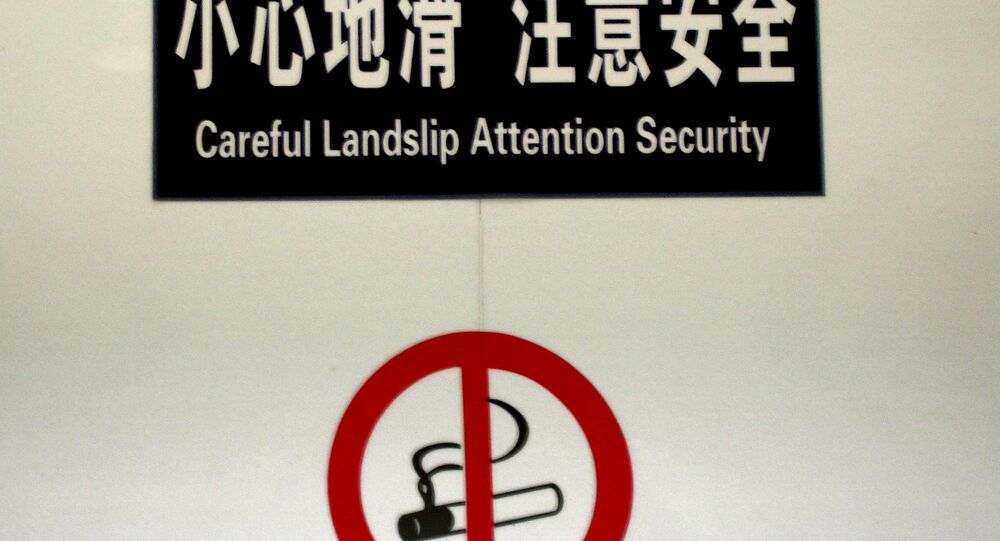 In a bid to improve the country’s international image, China has announced the introduction of new national standards on the use of English on public signage.

Odd mistakes in translations, commonly known as "Chinglish," have long been an object of mockery for English-speaking tourists visiting China and a source of embarrassment for Chinese officials.

#PeoplesDailyComment: No more Chinglish! Let’s have a more vivid and precise image of #China https://t.co/nXmAYqXT0o pic.twitter.com/M6Re3NpBMU

​China has waged various campaigns in recent years to eradicate poor grammar and misused English vocabulary, especially ahead of international events. Prior to the 2008 Olympic Games, Beijing officials ordered an urgent clean-up of foreign-language versions of signs in the city.

​Not just the #chinglish gets to me here — but phrasing even in Chinese is a little bit sad. #无接机 pic.twitter.com/ZBj8L00ZvA

​The new standard will go into effect on December 1 and aims to rid the country of the already iconic Chinglish once and for all, which means that signs such as "Pee Park" may finally be a thing of the past. "Pee Park" in Beijing should have read "Fee" and was for a pay parking spot.

Besides correcting common mistakes, the document bans offensive, discriminatory, or unpatriotic translations such as the widely known "Racist Park" (for the China Ethnic Culture Park in Beijing) or "Deformed man toilet" (toilet for disabled people).

Japanese Businesses Turning Away From US, Setting Eye on China

Massive Landslide in China Leads to 5 Dead, Over 120 Missing - Reports