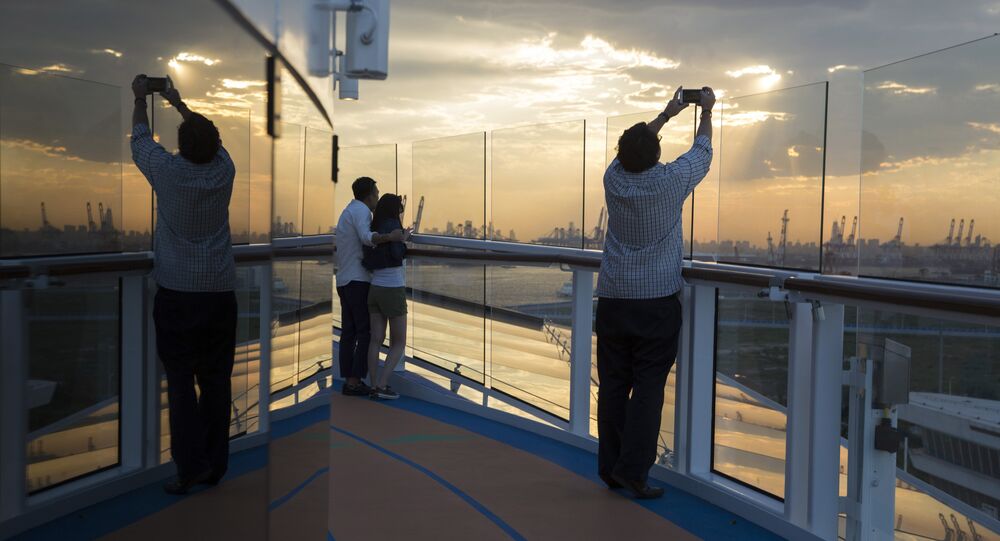 China has announced it will become the world’s largest cruise liner center in the future. China’s State Shipbuilding Corporation has recently partnered up with an iconic Italian ship building company and together they plan to construct super luxurious cruise liners.

At the moment the world leaders in high-end cruise ship production are Finland, Germany, Italy and France. They account for about 80 percent of the market’s total.

However, it now seems there is a new kid on the block as China has announced its desire to build the first Chinese luxury cruise liner, which will be three times the size of Titanic.

According to some reports the planned liner will be able to take 5,000 passengers on board, the highest number of people to ever board a cruise liner.

According to a Russian expert of the Institute of Stock Market and Management, Mikhail Belyaev, it seems that China will soon change the entire matrix of global shipbuilding and tourism industry.

“This is probably a signal that China, indeed, is a world power. It is showing this in every way and direction and is trying to bring this idea into the consciousness of the entire world community,” Belyaev told Sputnik.

According to the expert, China is trying to demonstrate to the world that it has a large population of rich people, that there are millionaires in China who can afford to enjoy luxury cruise liners and are in no way behind the rest of the world’s wealthy population.

Elena Maslova, an expert at MGIMO University in Moscow noted that Italian corporation Fincantieri is partnered with China State Shipbuilding Corporation and that partnership is a guarantee of success.

“This is the largest Italian shipbuilding company that builds cruise ships, merchant ships, mega yachts and even warships, specialized ships for the development of the Arctic. This Italian giant is a leader in the world market,” Maslova said.

© AP Photo / Ng Han Guan, File
Diving Deeper: China to Build Two Advanced Ships to Explore the Ocean Floor
She further said that the two corporations are set to construct four cruise liners together and it will undoubtedly be a successful venture.

Fincantieri, which is over 200 years old, has built over 7,000 ships. Since 1990, over 70 cruise ships have been launched at its shipyards and currently 14 more are in the design and construction stage.

Maslova noted, “The Company carried out some analysis and stated that the Chinese market will be the most capacious in the world by 2020 with up to 10 million Chinese traveling on sea cruise ships.”

Therefore, in Italy, it would be shortsighted to ignore Chinese partnership proposals; hence that makes the Chinese market a priority.

Fincantieri is the first Western company to enter the Chinese market of cruise liners.

Cruise Ship on the Horror Journey