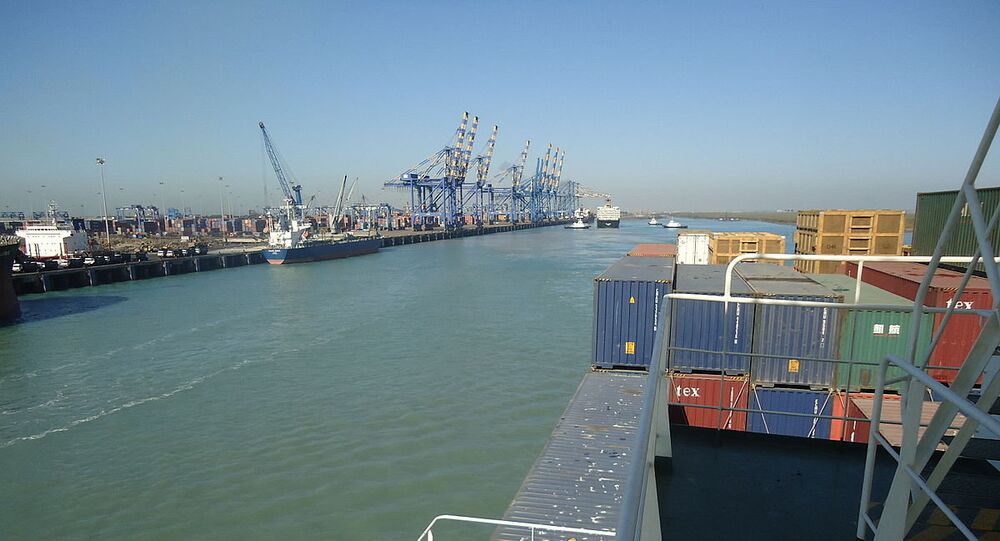 Despite persisting political and strategic differences between India and China on multiple fronts, the trade and commerce between the two countries continues to grow, even if the overall balance of trade remains in favor of China. Now, China’s East Hope Group is going to invest $300 million in setting up a manufacturing unit at Mundra port.

They will partner in producing solar power generation equipment, chemicals, aluminum and animal feed in Gujarat's Mundra special economic zone, a statement from the Indian Consulate in Shanghai said.

East Hope group is a CNY 70 billion group having presence in aluminum, polysilicon, power and animal feed, while Adani Group is spread in sectors like ports, power, FMCG, and several other sectors.

Experts are of the view that India and China ties are complex in nature with and to define it as merely based on conflict and cooperation is too simplistic.

"Chinese businesses are very focused and eyeing at large investment opportunities in various sectors in India, especially infrastructure, real estate, high engineering and technology. Chinese investments were close to $5 billion until late last year. The Chinese have already carved a niche for themselves in electronics, particularly mobile handsets. In fact, now big marquee brands such as Apple and Samsung and local Indian brands are gearing up to respond to affordable handsets made by Chinese firms. In case of local brands, tough competition will help in fostering innovation and product differentiation. India must spur pro-business conditions and realize its true potential," Dr. Deep K-Datta Ray, Associate Professor, at the New Delhi-based OP Jindal World University, told Sputnik.

In its recent report to the US Congress, the Pentagon said, "tension continues to exist along the disputed portions of Indo-China border even though the economic relationship between the two countries have increased in recent years."

© AFP 2020 / INDRANIL MUKHERJEE
China Backs India's Tsunami Warning System in The South China Sea
The Pentagon report said that tensions remain between China and India along the shared 4,057km border over Arunachal Pradesh, which China claims is part of "Tibet" and therefore part of China, and over the Aksai Chin region which falls in Jammu and Kashmir, despite growing China-India political and economic relations.

India and China's political differences persist over the latter's One Belt, One Road or Belt and Road Initiative, with New Delhi skipping the Summit in mid-May and voicing its concerns over the China-Pakistan Economic Corridor, which runs through the Pakistan side of Kashmir, a territory which India claims as its own. China on the other hand remains reluctant to back India's membership in the 48-member Nuclear Suppliers Group, while Beijing also has blocked New Delhi's attempts to get Pakistan-based militant Maulana Masood Azhar in the UN Blacklist.

China's Bases in Pakistan Will Have Strategic Ramifications for India - Expert