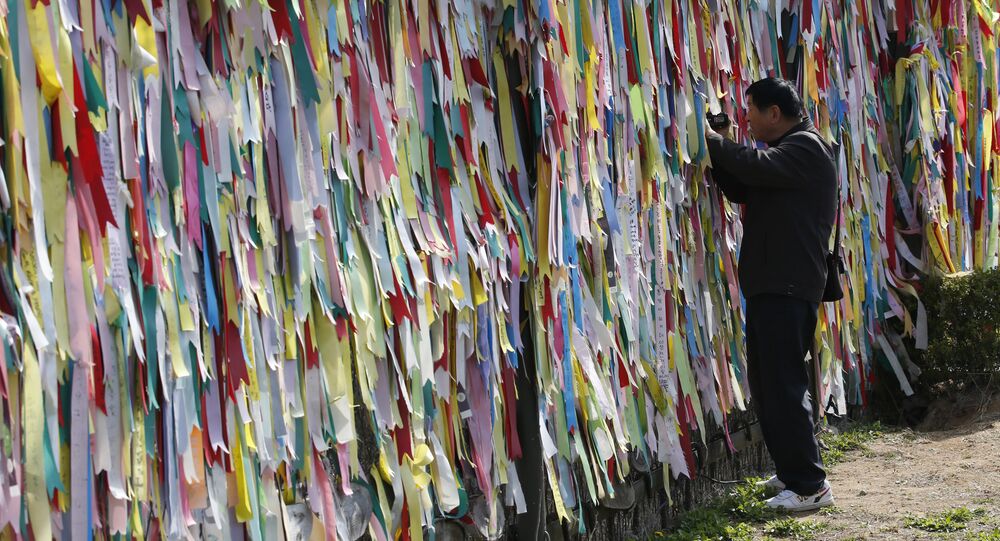 Over 76 percent of South Korean citizens back the idea of resumption of a dialogue with the North in an effort to settle the nuclear crisis, a poll showed Thursday.

The National Unification Advisory Council's survey revealed, according to the Yonhap news agency, that 76.9 percent of respondents believe that the dialogue should be resumed, while 22 percent said that they disagree with such prospects.

The survey added that 48.1 percent of South Koreans expect that relations between the two countries would improve under the administration of Moon.