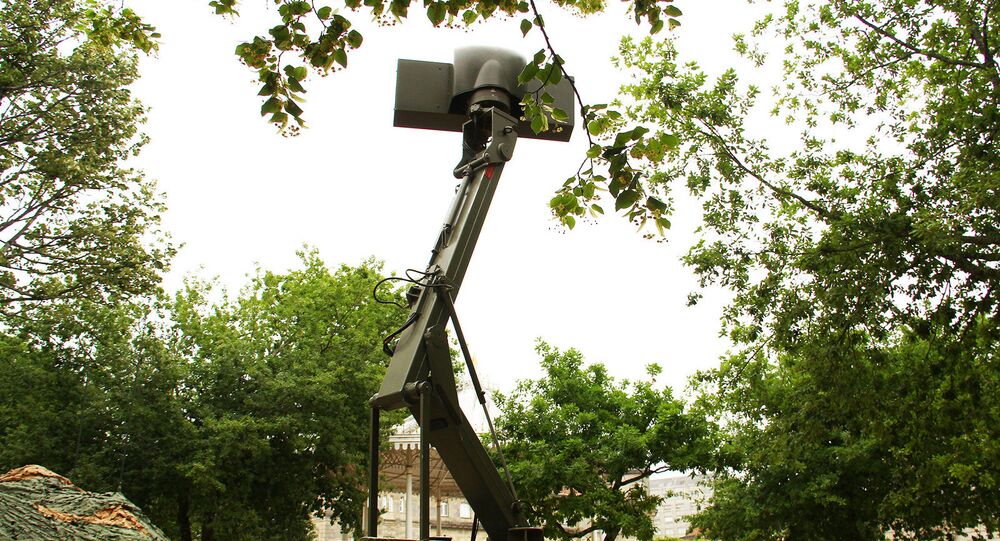 France's Thales Group and India's Reliance Defence and Engineering announced their intent to form a joint venture company to integrate and maintain radar and electronic warfare sensors in India.

Reliance Defence will be a majority shareholder with 51% of the new company's shares while Thales will hold 49% f shares in the joint venture. "The joint venture will develop… activity in the Special Economic Zone of Mihan-Nagpur together with an Indian supply chain for the manufacturing of microwave technologies and high-performance airborne electronics," Reliance Defence said in a statement.

"We are delighted to seal this strategic collaboration with Reliance Defence Limited. This joint venture resonates with our strategy to strengthen our industrial footprint in the country by building collaborations with the Indian industry. It reaffirms our commitment to India, and our active contribution to "Make in India"," Patrice Caine, Chairman and CEO, Thales, said.

© Wikipedia / Indian Navy
India May Fit German Torpedoes in French Submarines
As Sputnik reported a few days back, French firm Dassault Aviation has started the process of selecting companies to leverage offset commitment for the $8.85 billion Rafale combat aircraft deal. Dassault Aviation and its Indian partner Reliance Defence have launched an industrial partnerships initiative with 60 Indian defense companies and 25 French companies to kick-start offset partnerships including major Rafale industrial partners such as Thales, Safran and MBDA. The deliveries of the 36 aircraft will commence from September 2019 and will be completed in April 2022.

"The strategic partnership with global leader Thales is another major milestone in our march towards best in class manufacturing at support facilities for military hardware in India," Anil Ambani, Chairman, Reliance Anil Dhirubhai Ambani Group, said.