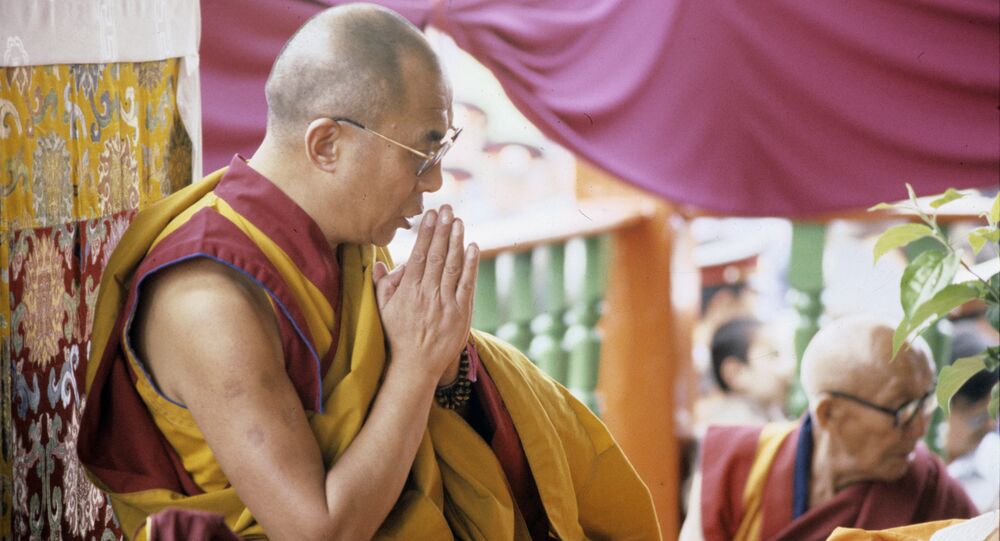 US School Faces Backlash for Inviting Dalai Lama to Speak

The University of California San Diego (UCSD) faces the possibility of losing more Chinese students over time after the 14th Dalai Lama delivered a commencement speech at the university on Saturday despite strong objections from Chinese students, according to an overseas study consultancy.

Chinese students at the UCSD have been protesting the school's decision to invite the Dalai Lama as a commencement speaker as well as the school's description of him as "the exiled spiritual."

The Dalai Lama addressed about 6,000 graduates and 15,000 guests at the commencement exercises as planned, the San Diego Union Tribune reported.

About 3,500 Chinese nationals attend UCSD, and some said they felt insulted by his appearance, the report said.

Chinese students reached by the Global Times said they fear that attending the university may affect their future careers if China's Ministry of Education chooses not to recognize the school's degree.

Fu Yingdong, the founder of overseas study consulting company Reborn Education, told the Global Times that two of his students said they would not include UCSD as one of their options, citing the Dalai Lama's speech as one of the reasons.

However, in random interviews with Chinese students preparing to apply for overseas study, the Global Times found that there has been no effect on UCSD.