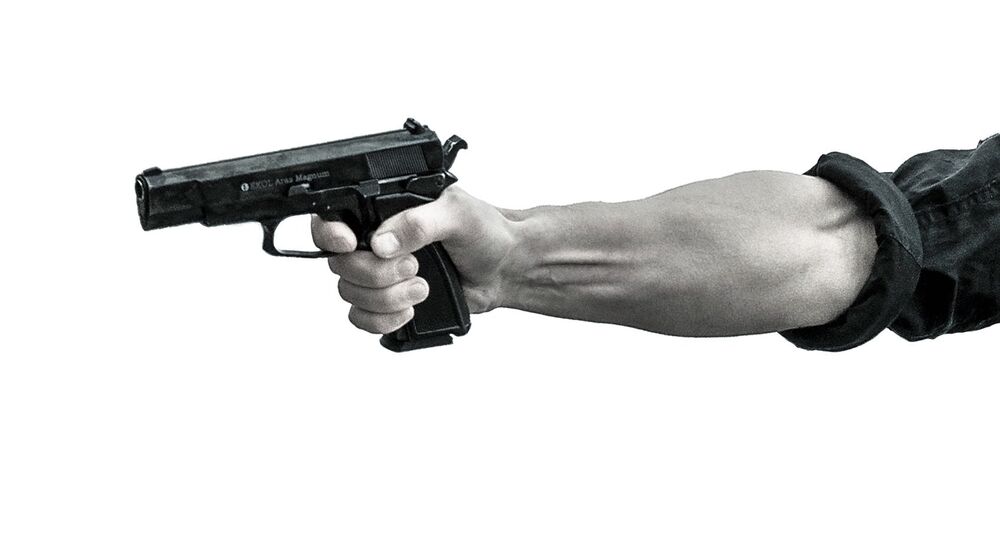 "Our national security environment has deteriorated. Unfortunately, we have seen through terror attacks in Australia that illegal guns have been used," Justice Minister Michael Keenan said.

The three-month national amnesty starts on July 1. During that period, Australians will be able to hand in unregistered and unwanted guns, including heirlooms, at no cost.

Beyond September 30, anyone caught with an illegal firearm can face a fine of $280,000 or up to 14 years in jail, according to the details provided on the ministerial website.

This will be the second nationwide gun amnesty since a 1996 shooting in Port Arthur, which left 35 people dead.

More recently, a hostage-taking by an Islamist at a Sydney cafe in 2014 claimed three lives, including that of the gunman. And in May a man who was armed with an illegal gun and pledged allegiance to a terror group shot and killed another man and took a woman hostage in Melbourne before being gunned down.

Australia to Strip Dual Nationals Engaged in Terrorism of Citizenship

Australia to Take Back Some Dual-National Terrorism Suspects – Minister