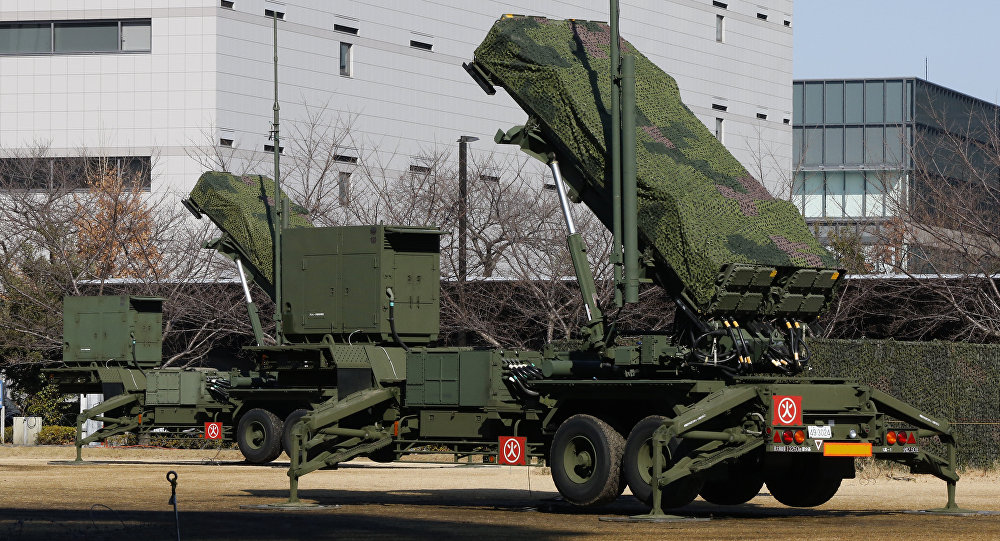 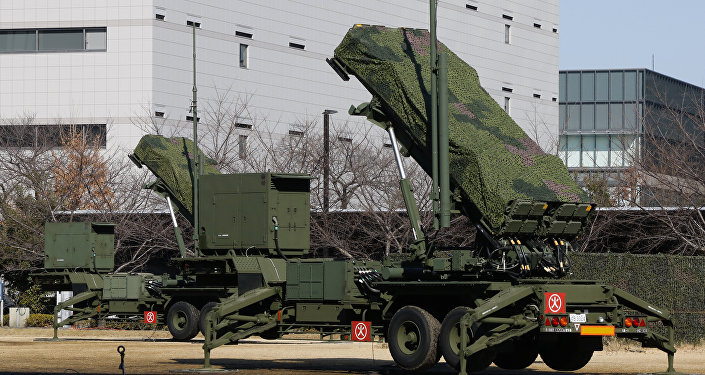 The one-hour exercise took place at the Komaki base in the Aichi prefecture, the NHK news channel said. There was no live fire.

Japanese self-defense forces reportedly drove the system to the base, prepared it for the launch and pointed the missiles toward the sky.

Two more drills will take place at other bases in Japan. They were called by the Defense Ministry after North Korea conducted a series of missile tests this year, with several projectiles plunging into waters in Japan’s exclusive economic zone.

The Patriot Advanced Capability-3 (PAC-3) is a high-velocity interceptor that can defend against tactical ballistic missiles, cruise missiles and planes.

Japan's Defense Minister Tomomi Inada announced the start of the exercises on Wednesday. She said it was important to hone tactical skills, citing a severe security climate. The Defense Ministry also plans to hold joint drills with the United States, she said.