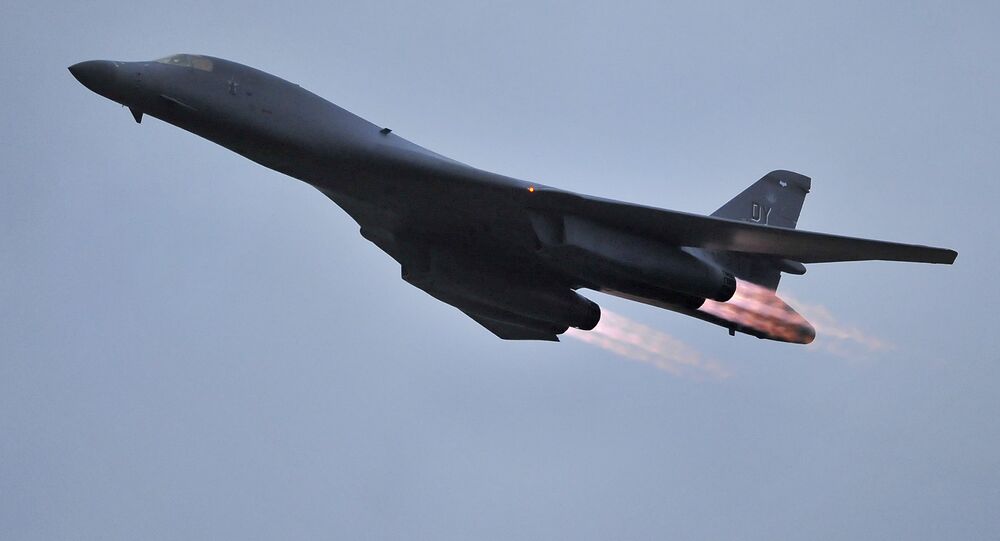 China is closely monitoring the activities of other counties' military forces in the South China Sea, Chinese Defense Ministry said in a statement Friday.

BEIJING (Sputnik) — The Defense Ministry's statement followed the reports about the United States conducting aviation drills in the South China Sea. According to the announcement made by US Pacific Command on Thursday, two US Air Force B-1B bombers flew through the South China Sea during a 10-hour mission.

"China always remains vigilant and keeps effective surveillance over the military activities of the related countries in the South China Sea," the Chinese Defense Ministry said.