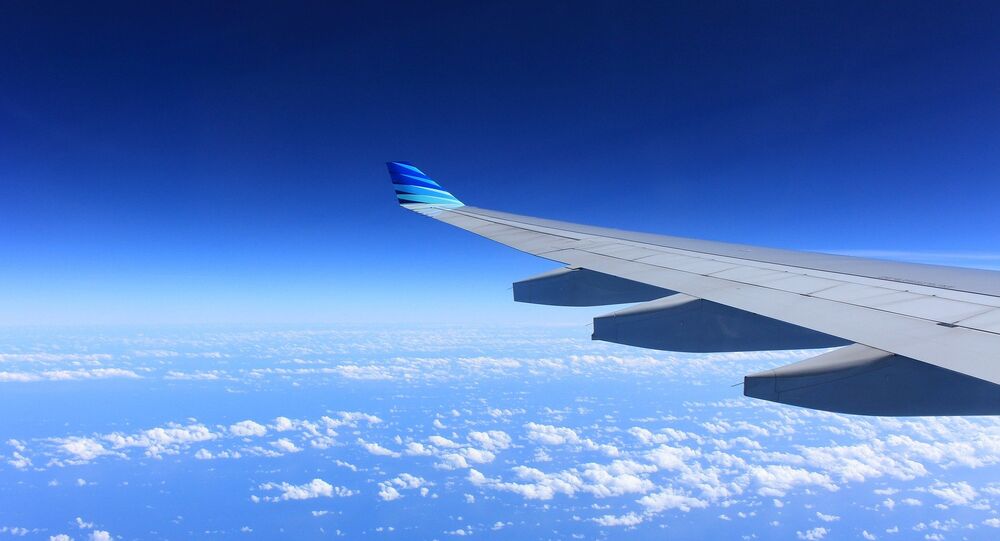 Military Plane With Over 100 People Aboard Disappears in Myanmar

A military plane with more than 100 people on board went missing in Myanmar, AFP reports citing country's army chief and source in an airport.

"Communication was lost suddenly at about 1:35 pm [07:05 GMT] when it reached about 20 miles west of Dawei town," the commander-in-chief's office said in a statement, adding search and rescue was ongoing.

An airport source on conditions of anonymity said that the plane was carrying 90 pasengers and 14 crew.

The Chinese-made Y-8 transport plane left the coastal town of Myeik at 1:06 pm local time (06:36 GMT) heading north to Myanmar's largest city of Yangon. The contact with plane was lost when it was flying over the Andaman sea.

"We don't know what exactly happened to this plane after the loss of contact," said Kyaw Kyaw Htey, a civil aviation official at Myeik airport as cited by Reuters.