Seven more young Fukushima Prefecture residents have been diagnosed with thyroid cancer, according to a prefectural government statement on Monday. All of the patients were 18 or younger at the time of the 2011 nuclear reactor meltdown.

This bumps the number of Fukushima residents diagnosed with thyroid cancer up to 152. Although many times higher than the national average, the thyroid cancer rates are "unlikely" to have been increased by the reactor accident, according to vice chair of Fukushima's medical association Hokuto Hoshi.

"Those thyroid cases have been found because we conducted the survey, not because of the radiation," concurred Akira Ohtsuru, a radiologist who examined many of the patients. "The survey has caused over-diagnosis." 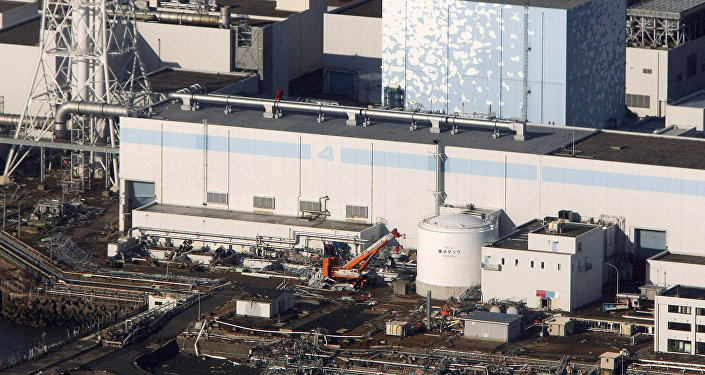 One of those suspected of having cancer is a 4-year-old boy who hadn't even been conceived yet when his parents fled Fukushima.

The prefectural government has been conducting thyroid checkups on evacuees every year since 2013.  The number of cases continuously rises every time they do so: five additional cases in 2014 and two additional ones in May 2015. This means more and more evacuees are metastasizing the illness.

Fukushima University researchers have also found that evacuees have markedly higher rates of diabetes, liver and heart disease and obesity than the national average. 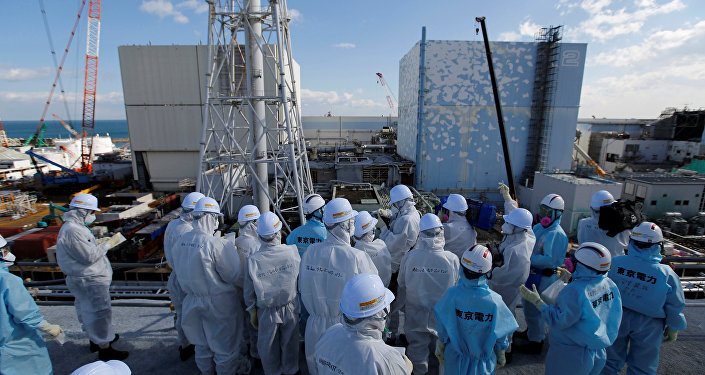 A May 2017 study from the Norwegian Institute for Air Research found that the Fukushima nuclear disaster had spread additional radiation across the entire planet, with the same amount of radiation as a single x-ray hitting the average person.