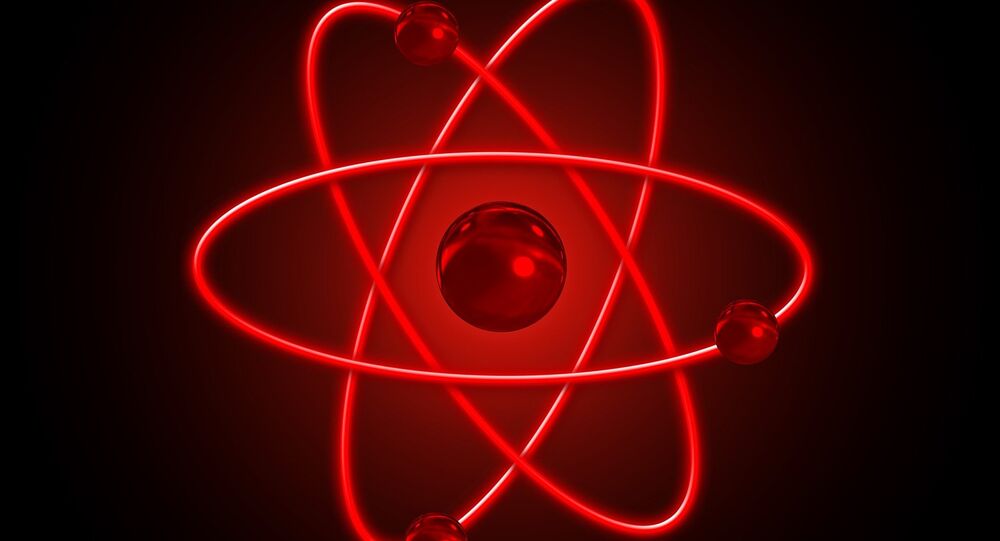 It is on May 28 every year that Pakistan celebrates Youm-e-Takbir, which translates to Day of Greatness, to mark the country's first successful nuclear detonation in 1998, however local people and regional rival India see things very differently.

Citizens from the Balochistan, a large province of the southwestern region of Pakistan, particularly those from the Chagai district, refer to May 28 as "black day." This is because many of them suffer the consequences of the explosions set out off by the Pakistani government in a mountains nearby 19 years ago. Many of them have developed serious diseases ranging from blood and skin cancer to typhoid as a result of the test's nuclear radiation fallout.

Pakistan embarked on its pursuit for nuclear weapons in the early 1970s after its powerhouse regional nemesis — who also happens to be its neighbor — India, introduced nuclear weapons into the South Asia scene. The successful nuclear weapons testing by India, with whom Pakistan has two fought bloody wars and is still embroiled in conflict over the territory of Kashmir with, was used by Pakistani leaders as a justification for the Muslim state to construct its own nuclear deterrent to forestall possible Indian aggression.

International observers and statesmen have called for the easing of tensions between both countries, lest a nuclear war, or at least the very serious threat of a nuclear war, break out between them.

Pakistan's nuclear weapons program has however been on the receiving end of support from a rather unlikely patron: the United States. It has been widely reported that billions of dollars of aid provided to Pakistan by the US government is often siphoned off to nourish its nuclear program.

Today every Baloch is observing 28 May as a Black day in whole world. #NoToPakistaniNukes 28 May A black day in the history of #BalochLand pic.twitter.com/nUdoy1iFHd

Back in 2009, a senior US national security adviser from the Obama administration was quoted as saying that "most of the aid we've sent them [Pakistan] over the last few years has been diverted into their nuclear program." Most of the aid full under the rubric of "coalition support funds" for Pakistani military mission against Taliban insurgents, but it has been substantially reported that a lot of the aid has been handed over to the Pakistani government without the US asking for accountability on spending.

Moreover, the international community has long suspected Pakistan of providing assistance to the North Korea in its endeavor to construct a nuclear bomb. Pakistan is one of the few countries in the world to have both a diplomatic and economic relationship with Pyongyang, which stems back to the 1970s.

#NoToPakistaniNukes
28may 1998 Pakistan tested its nukes in chaghi Balochistan, since then people suffer dangerous diseases. pic.twitter.com/77ud9cds3h

To try and combat the possible clandestine provision of nuclear materials to North Korea by Pakistan, the Untied Nations Security Council passed a Resolution in 2006 and another in 2016 aimed at investigating Islamabad's role in helping North Korea edge closer to the bomb. It also possible, and some fear that, given Pakistan's recent success in testing a nuclear device, that valuable tech know-how could be handed over.

There has been a great deal of saber-rattling between Pakistan and India over the possibility of a nuclear exchange.

In late 2016, a skirmish over Kashmir between Indian and Pakistani troops resulted in the death of 18 soldiers, which caused India to promise "surgical strikes" on suspected militant positions in Pakistan. In January of this year, Pakistani officials threaten to use nuclear weapons against India when secret Indian plans for attacking its neighbor in the event of a crisis were leaked.

Thus, considered within the context of mutual India-Pakistan nuclear threats, the latest of new of Islamabad's successful nuclear test in the Balochistan region will undoubtedly unsettle international observers, not to mention the Pakistanis and Indians themselves.