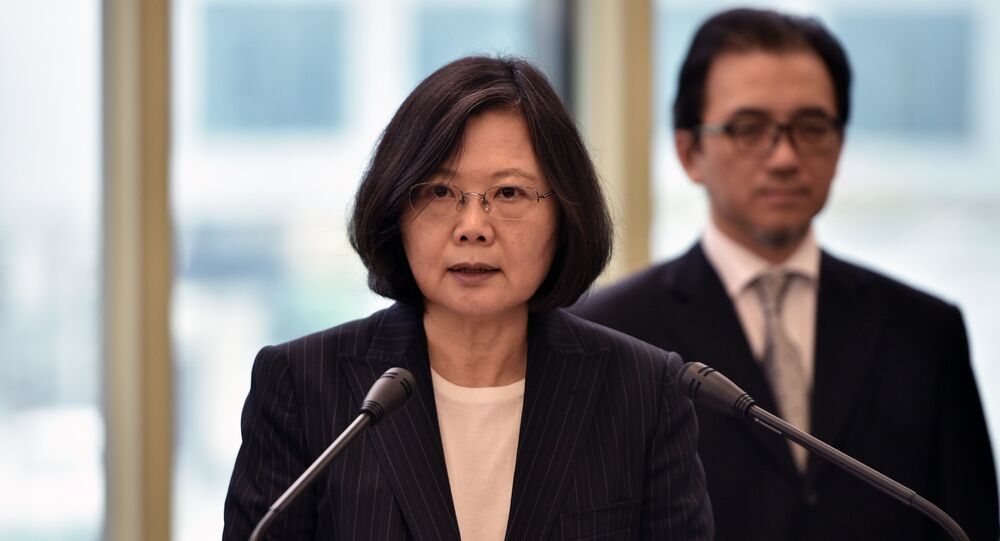 A Chinese mainland spokesperson warned Thursday that the Taiwan administration's attempt to resist reunification by the use of force will get the island nowhere.

The Democratic Progressive Party administration should abandon its "Taiwan independence" stance and antagonistic mentality, An Fengshan, spokesperson for the Taiwan Affairs Office of the State Council, said during a press conference.

"Only by recognizing the common political foundation of the 1992 Consensus can the peaceful development of cross-Strait relations be maintained," An said.

The 1992 Consensus embodies the one-China principle.

The spokesperson made the remarks when asked to comment on an ongoing military drill in Taiwan, which has simulated a mainland attack.