The South Korean Navy said Tuesday that a female naval officer committed suicide this week after allegedly being raped by a Navy captain.

After being arrested by military police, the officer admitted to having sex with the woman, but denied that he assaulted her.

According to the navy, the woman was found dead at her home around 5:40 p.m. local time. She was a lieutenant at the Gyeryongdae compound, which houses navy headquarters, about 160 kilometers south of the South Korean capital, Seoul. 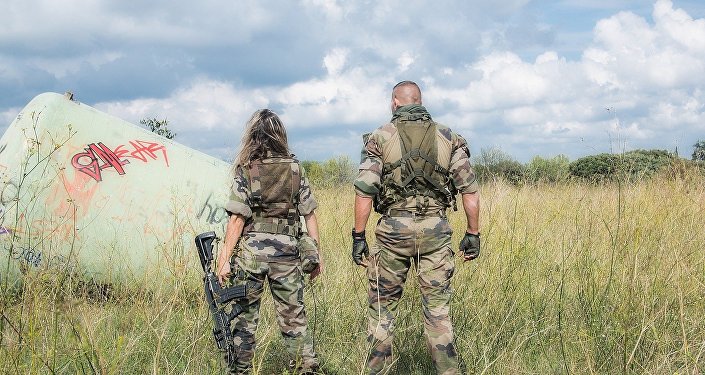 © Photo : Pixabay
Rape Within UK, US Military Gets Reported and is Then Hushed Up

The service has not divulged personal information about the victim or suspect.

The woman reportedly told a civilian friend about the rape, and left a note saying, "I won't be in this world probably tomorrow."

Bang Hye-lim of the South Korean Military Human Rights Centre said, "This appears to be a typical case in which a male superior abused his power to violate a female subordinate … It is not rare at all that male chauvinism translates into sex crimes in the military."

Last year, a probe conducted by parliament indicated that in the previous five years a total of 111 female soldiers had been raped by their superiors.