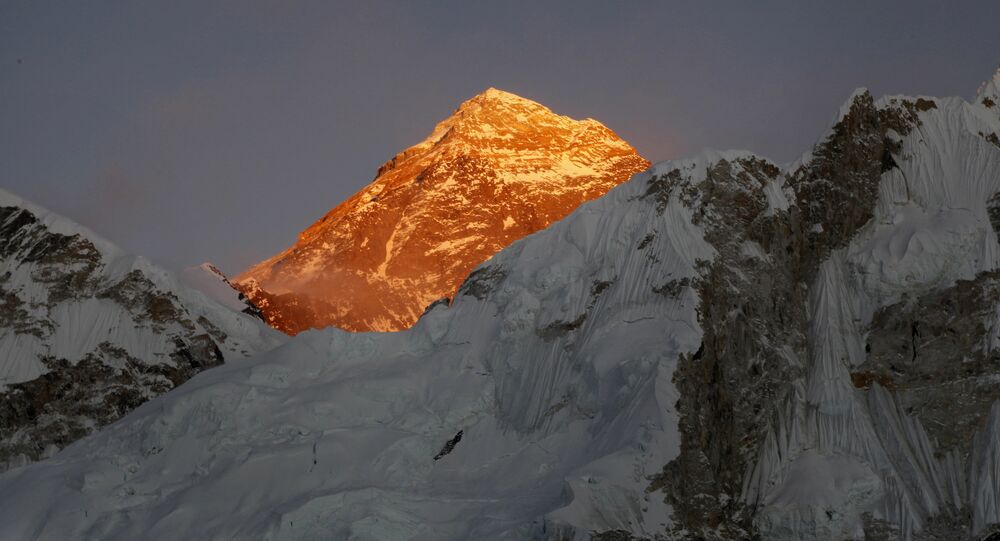 An Indian has gone missing after successfully climbing Mount Everest while an American national died while scaling the world’s highest mountain.

Kumar is reported to have fallen sick on his way down and could not make it to the nearest camp.

​This year, the Mount Everest has claimed three lives while in 2016, six climbers lost their lives while trying to scale the world’s highest peak.

Mount Everest, the world’s highest mountain, attracts climbers from around the world. Climbers mainly use the Nepal route to climb the Everest although there is another climbing route from the Tibetan side.