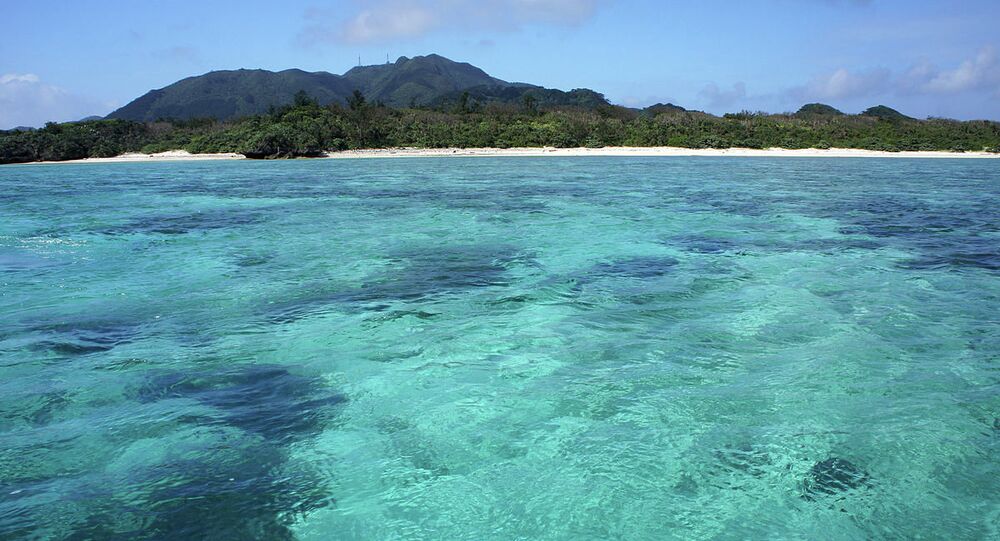 Thirsty Work: US Base in Okinawa May Face Water Shortages, Rationing

The US military base in Okinawa, Japan, may face water shortages and rationing because of extremely light rains this spring.

© AP Photo / Sakchai Lalit
PACOM: US Will Begin Moving Marines From Okinawa to Guam in 2024
Okinawa water reservoirs are at their second lowest level in a decade, according to a Stars and Stripes report, as the Japanese island received only about 50 percent of expected rain in March and April.

According to Isao Arime, a spokesman for the Okinawa regional headquarters of the Japan Meteorological Agency, the island's nine major reservoirs are at 44.7 percent capacity.

This might cause the military on the Okinawa to start rationing water if prefectural officials announc restrictions, as most US Marine installations receive potable water from municipal sources, Stars and Stripes reports.

So far, authorities can't predict with certainty if water rationing will be introduced. Heavy rains in May and June might save the day, but municipal officials said the forecasts are "not optimistic."

The water shortages might be partially alleviated by the Chatan Desalinization Plant, built in 1997 by the Okinawa Prefectural Enterprise Bureau, and by the Corps' own water purification and reverse osmosis units.

"With the proper request/approval, these systems could be staged on camps that are adjacent to the ocean (e.g., Schwab, Kinser, etc) to provide an additional potable water supply," a Marine Corps statement said.

Additional measures might include personnel education on water conservation, a ban on nonessential vehicle washing and similar activities, the closure of all base swimming pools to create a reserve firefighting supply and the deployment of portable water tanks throughout the camps.

Back in 1993, the Okinawa base faced a similar water restriction, when water was not dispensed during night hours for 31 days. Two years before, the same restriction was applied for 41 days. Japan was suffering several dry years at the time, and it became common for Okinawan households to install water tanks on their rooftops to prepare for rationing, according to the report.