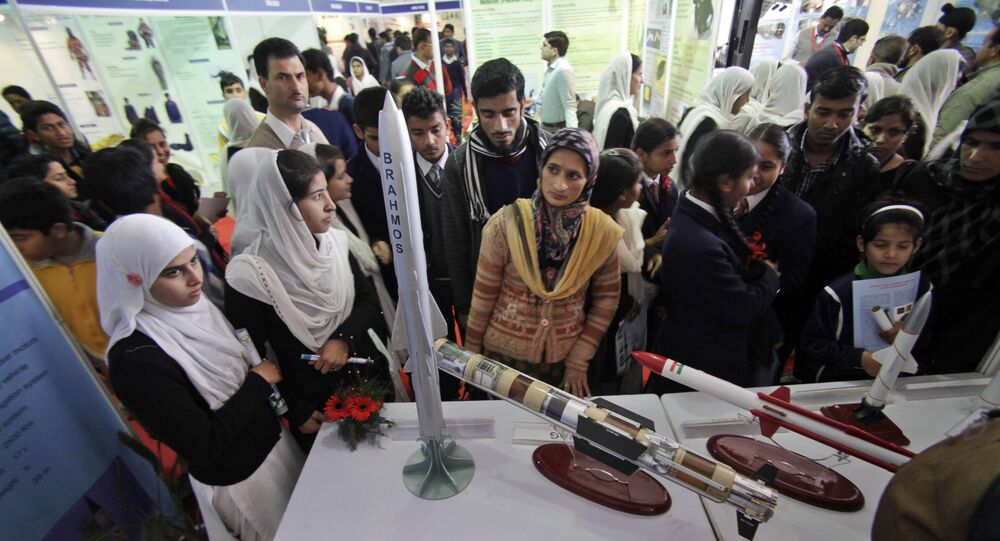 India’s state-owned Defence Research and Development Organisation (DRDO) claims to have developed a pulse detonation engine which is more powerful and has higher fuel efficiency than the gas turbine engines of flying systems currently.

“After achieving single shot detonation in a single tube in liquid fuel, TBRL has achieved multi-cycle operation of 8 Hz in single PDS tube. TBRL is working on air breathing multi-tube multi-cycle pulse detonation engine with an objective to develop an air-breathing Pulse Detonation Engine (with throttling) to generate 2.5 kN of thrust for a duration of 30 minutes,” said the DRDO paper.

“This is a major step in the direction of developing advanced pulse detonation system and should be applauded. However, the challenge of developing indigenous flying engine is far from over and would require few other technological breakthroughs,” Ajey Lele, security analyst at the Institute for Defence Studies and Analyses, told Sputnik.

For flying systems, however, detonation requires a long tube length to accommodate required amount of energy input. TBRL has been working on a system to reduce the length of the engine so that it can be applied in systems like UAVs and other missiles system as well. “To reduce engine length, suitable devices are employed which reduce the length of the tube required for the transition from deflagration to detonation. A test rig was designed and established for conducting experiments with liquid fuel-air mixtures,” the paper added.

“Developing indigenous pulse detonation technology is a big achievement for Indian scientists. This technology is very important for the cruise, anti-ship missile and UAVs which will be used in manipulating speed and fuel efficiency of the missile or drones,” Rajiv Nayan, a missile technology expert said.

Last year in July-August, Russian scientists had successfully tested the first-ever pulse detonation rocket engine on clean fuel. Apart from Russia, the US became the first to have tested a pulse-detonation engine in 2008, though powering a plane and not a rocket. Since 2008, the US has not reported any further test or development work related to pulse detonation system.

“The exact reasons for the US leaving this project are not known. It is obvious that technological challenges are one reason. There could be a possibility that the performance of the engine may not have matched their requirements. TBRL's investments are expected to be based on a proper cost and benefit analysis,” Lele added.