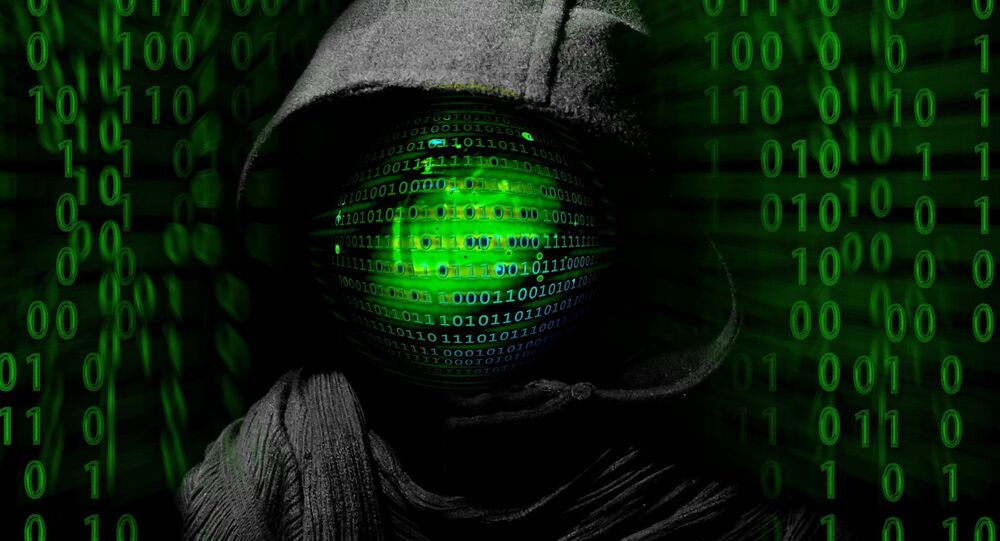 Australia’s Prime Minister Malcolm Turnbull said Saturday the government has prepared to to deal with any cybersecurity threat to the country's critical infrastructure.

MOSCOW (Sputnik) — Turnbull said Saturday his government was ready to take on any cyberthreat after a tide of ransomware attacks swept the globe.

"We are continuing to monitor the situation closely and stand ready to deal with any cybersecurity threat to Australia's critical infrastructure," Turnbull said through a spokesman quoted by the local news agency AAP.

The Australian Cyber Security Centre (ACSC), a state cyberauthority, said in a statement it was not aware of any Australian victims of the virus, which locks computers and demands payments in Bitcoins.

© Sputnik / Ruslan Krivobok
Russia’s Sberbank Fends Off Hacking Attack as World Deals With Huge Cyber Strike
But the ACSC warned many Australian networks were vulnerable to infection. "The ACSC assess this campaign is highly likely to impact Australian government, industry, and individuals," the authority said.